Four months after struggling “Today Show” Host Megyn Kelly shocked co-host Al Roker and their studio audience by suggesting on-air that wearing blackface in the context of a Halloween custom was perfectly acceptable behavior “where I grew up”, the former Fox News prime-time star’s departure from the “mainstream” network has finally been finalized. 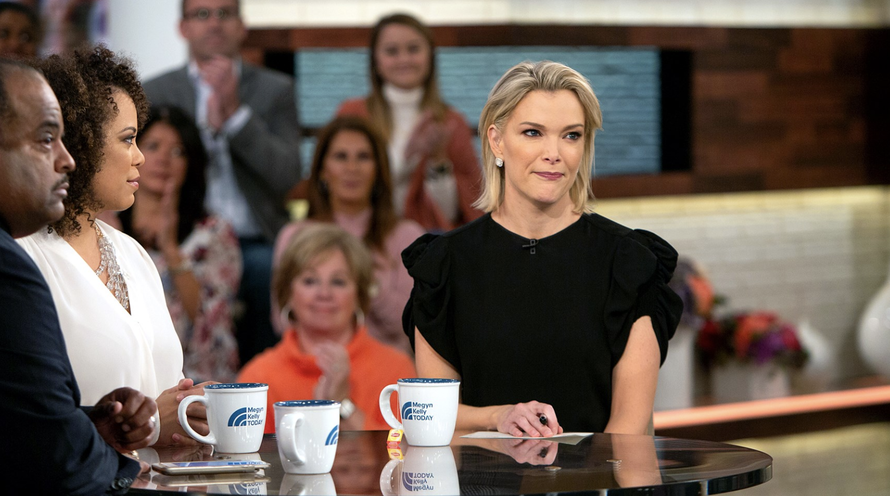 According to a report by NBC News, Kelly has reached an agreement with the network on the terms of her departure whereby she will receiving another $30 million in compensation – the balance of her $69 million three-year contract.

“The parties have resolved their differences, and Megyn Kelly is no longer an employee of NBC,” NBC said in a statement.

Though Kelly delivered a tearful on-air apology the following day, she never returned to the anchor’s chair on the network’s flagship daytime program, and her impending departure from the network was swiftly confirmed, along with speculation that, thanks to the iron-clad nature of her contract, she would likely walk away with a hefty sum.

Prior to the blackface controversy (which would have hardly registered as a controversy if she had said something similar during her time at Fox, where her infamous “Santa is white” comments elicited ridicule from the mainstream press, but barely registered among the cable news channel’s more conservative audience), Kelly had been struggling with low ratings and several other awkward gaffes, including pressing actress Jane Fonda about her history of plastic surgery, and an interview with InfoWars founder Alex Jones that was criticized for offering a platform to a conspiracy theorist.

Since Kelly departed, her hour of “Today” – which now features a rotating cast of hosts – has seen ratings rise nearly 20%.

Meanwhile, though Kelly has walked away with a handsome some, she will likely forever regret her decision to leave Fox. Her departure from NBC cemented her status as just the latest former Fox star (Glenn Beck comes to mind) who fell flat after leaving the cable channel that launched their careers.

Given the embarrassing hit taken by the network, we imagine the executives at the network who advocated for hiring Kelly will soon be quietly pushed out.