Before getting pregnant with her first child, Instagram model-influencer Ruby Tuesday Matthews said she relied on a steady diet of “tapas, cigarettes, black coffee and cocaine” to maintain her svelte 120 lbs. figure, the Daily Mail reported. 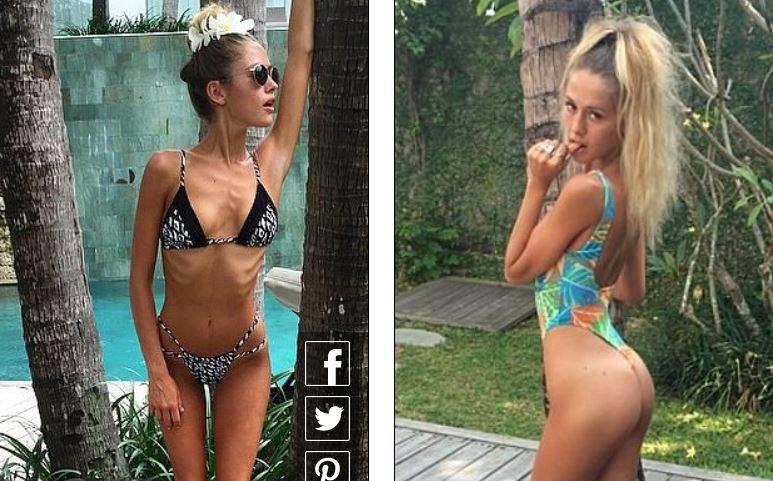 Matthews, who hails from the Australian city of Byron Bay, where she runs a successful Instagram account that frequently features images of her two young sons, dished on the unhealthy lifestyle she lived to maintain her glamorous image. 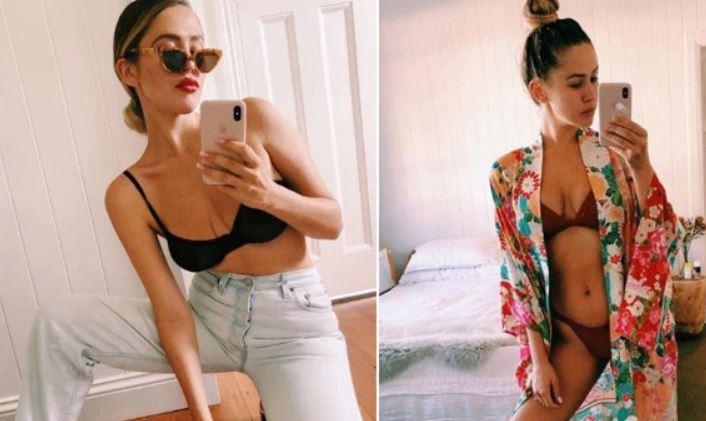 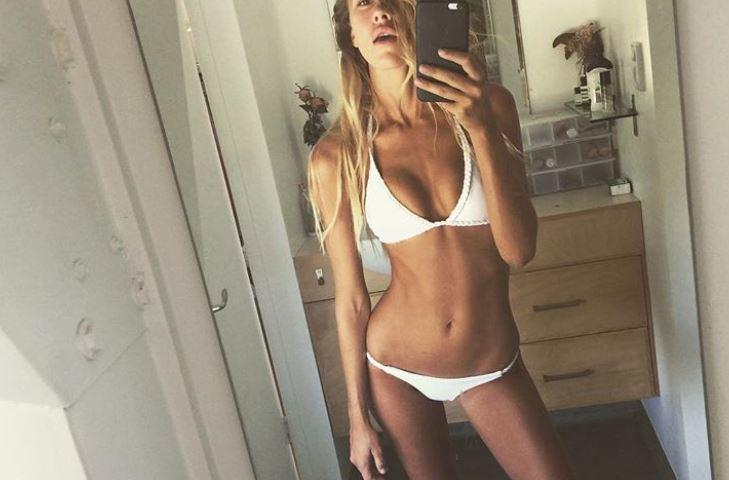 While this might not sound like something that a functional human being could maintain for long, Matthews revealed in the interview that she isn’t alone: Most models and Instagram influencers take drugs to maintain their unrealistic weights.

“I need to be careful what I’m saying here, but in the influencer industry, everyone loves the baggie,” she said during a Q&A with her 200,000 Instagram followers. “This is how most physiques are maintained.”

The 25-year-old model said many of her followers were baffled by her ability to “eat and stay so thin.” But her secret was the fact that she hid her addiction well.

“People don’t realise how easy it is to hide something. Whether it’s addiction, depression, anxiety, it’s easy to hide those things.”

Matthews said she gave up cocaine after learning that she was pregnant. After partying hard the night before, she said she became concerned that her actions would hurt the baby.

“I was so thin and I was partying a lot and no one thought I would be able to fall pregnant,” she said.

The conversation took a dark turn when Matthews recounted how she became suicidal after having a miscarriage when she was 16. Her mother and the baby’s father were relieved when it happened, but she said she couldn’t get over the loss and was eventually sent to Cambodia by her parents to recover, where she “worked for a few years.” 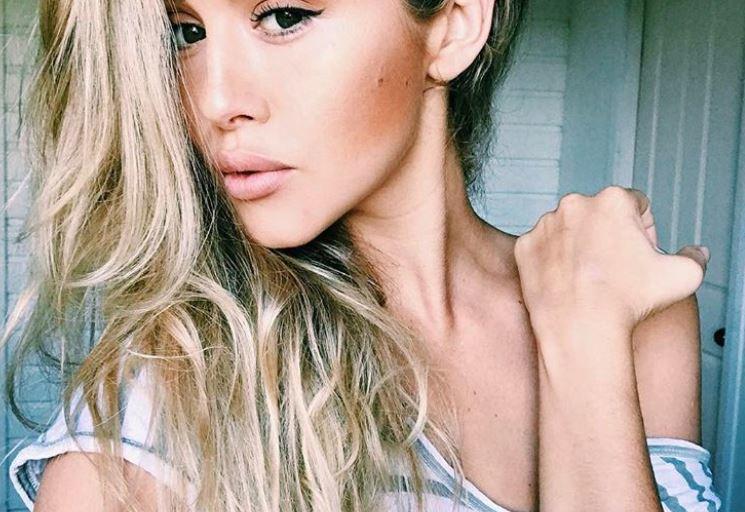 The model said she hoped that talking about her demons would help others struggling with similar issues.

“I have battled with mental health demons on and off for most of my life. It is a topic I am going to be talking about a lot more this year,” she said.

Fortunately, she’s in a better place now and is focused on raising her two young children.