The harsh sentence, like the arrests of Michael Kovrig and Michael Spavor  on vague charges of threatening national security (an investigation is reportedly ongoing, according to Chinese officials), is widely suspected to be retaliation for the arrest of Huawei CFO Meng Wanzhou (who is also the daughter of the conglomerate’s founder).

Few details about Schellenberg’s case have been shared with the media, other than the fact that he was arrested in 2014, long before the Huawei dispute erupted. Canadian diplomats had reportedly been working with the Chinese government on the case. The retrial was ordered after Chinese prosecutors argued that Schellenberg’s sentence was too lenient. 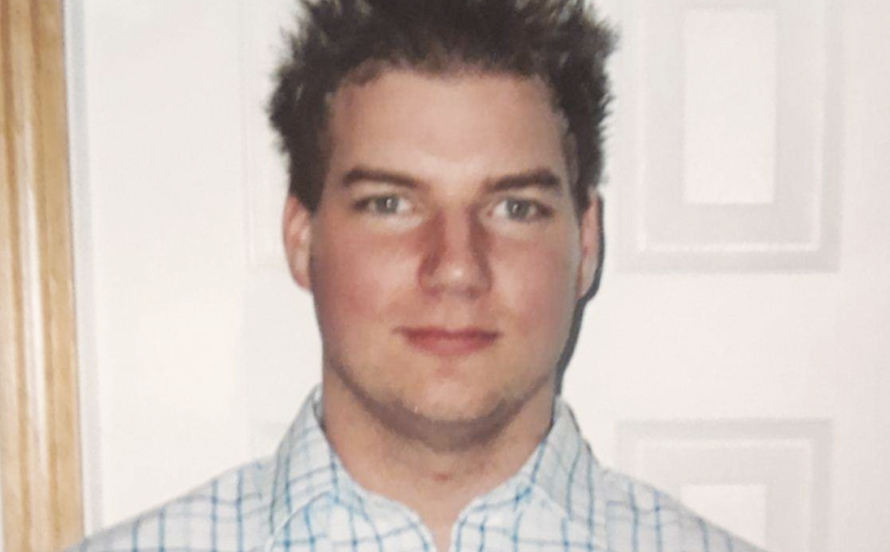 In a report published late last week, Canada’s Globe and Mail carried remarks from Schellenberg’s family, who said they feared his life was being used as a bargaining chip in the international dispute.

“There’s no way they are not using him as a pawn,” said Lauri Nelson-Jones, Mr. Schellenberg’s aunt, in an interview.

“And it’s just harsh. That’s someone’s kid. That’s someone’s brother and nephew. And to just say, ‘we’re going to think about ending his life now over this’ – it’s not warranted. It’s not deserved. It’s heartbreaking.”

A legal scholar and expert in Chinese law said Schellenberg’s case was “almost certainly being manipulated.

The case against Mr. Schellenberg “is almost certainly being politically manipulated,” he said, although “in a much more subtle legalistic way than the other cases. It will bring more pressure on Canada but because it has been going on for a while, the Chinese have a more plausible legalistic defence.”

We imagine we’ll be hearing more from Canadian Prime Minister Justin Trudeau about the importance of respecting the “rule of law” as Canada struggles – probably unsuccessfully – to secure Schellenberg’s return.