After tweeting news of a “major announcement,” leaks and reports suggest President Trump will not be going full-emergency over the border funding but will be offering a compromise deal, involving DACA, in an effort to end the longest government shutdown in history…

I will be making a major announcement concerning the Humanitarian Crisis on our Southern Border, and the Shutdown, tomorrow afternoon at 3 P.M., live from the @WhiteHouse.

He has since pushed it back to 4pmET..

As The Hill reports, some Senate Republicans have floated the possibility of exchanging DACA protections for border wall money amid the stalled talks. However, a bill with a similar deal fell flat in the House, with lawmakers saying that a deal to reopen the government by trading wall funding for immigration benefits for so-called Dreamers doesn’t stand a chance in the lower chamber. 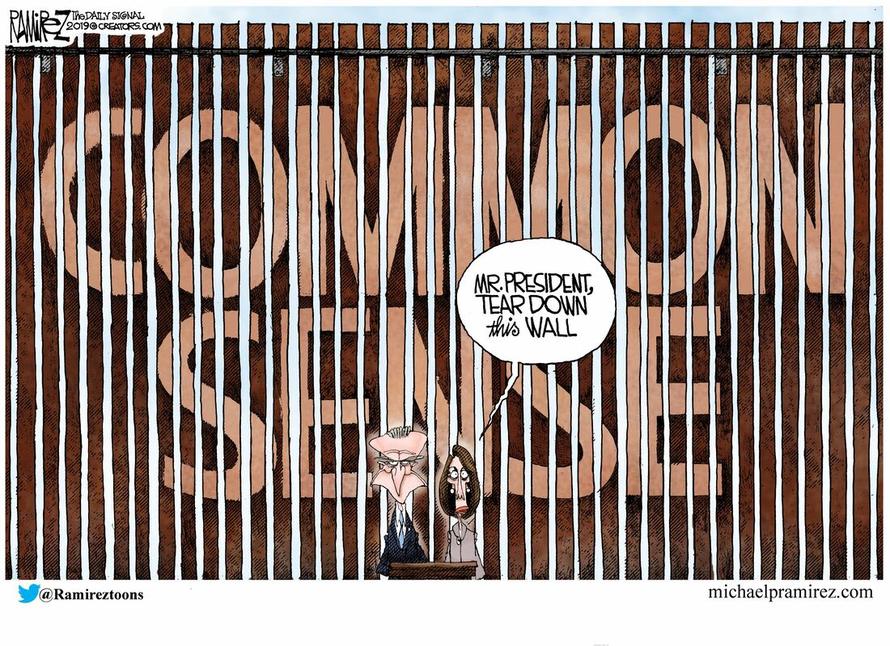 Democrats have said they don’t trust Trump to keep his end of bargains, and are wary of negotiating a deal that could benefit those in the DACA program while harming other undocumented immigrants.