The social media/search giants have mastered the dark arts of obfuscating how they’re reaping billions of dollars in profits from monetizing user data, and lobbying technologically naive politicos to leave their vast skimming operations untouched. 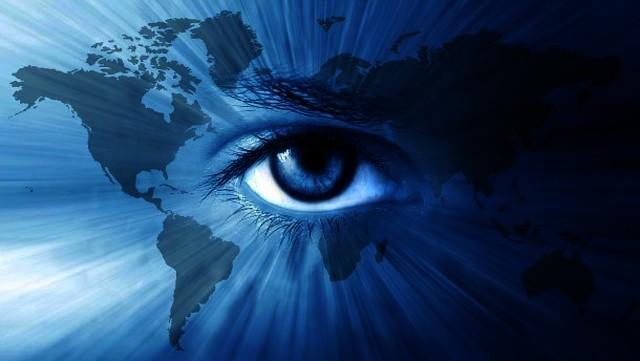 I’ve been commenting on the cancerous disease that’s taken control of the Internet– what Shoshana Zuboff calls Surveillance Capitalism–for many years. Here is a selection of my commentaries:

How Much of our Discord Is the Result of the “Engagement” Advert Revenue Model of Social Media? (October 24, 2017)

Are Facebook and Google the New Colonial Powers? (September 18, 2017)

Hey Advertisers: The Data-Mining Emperor Has No Clothes (September 15, 2017)

The Demise of Dissent: Why the Web Is Becoming Homogenized (November 17, 2017)

Should Facebook and Google Pay Users When They Sell Data Collected from Users?(March 22, 2018)

The Blowback Against Facebook, Google and Amazon Is Just Beginning (April 27, 2018)

How Far Down the Big Data/’Psychographic Microtargeting’ Rabbit Hole Do You Want to Go? (April 25, 2018)

If you’ve followed any of my analyses, it will come as no surprise that I’ve concluded the only way to restore the health of the Internet is to ban all collection of user data. That’s right, a 100% total ban on collecting any user data whatsoever.

We need to distinguish between customer/supplier data and user data. If a social media or other corporation wants to collect data from people who pay it money for services rendered, or from suppliers that it pays for services, then that process of data collection should be 100% transparent.

Banning the collection of any data from users would of course destroy much of the revenues of companies such as Facebook, Google , Twitter, Instagram et al. It would also destroy the perverse incentives these corporations have institutionalized and excused as “garsh, you can’t stop the advance of technology,” as if their pursuit of Surveillance Capitalism were somehow an inevitable outcome of the Internet rather than a malign disease that’s undermining democracy and the free flow of diverse opinions and dissent that is the foundation of functional democracy.

By banning the collection of any and all user data, the social media/search giants would become quasi-public utilities, providing whatever service they offer for free and collecting revenues from other businesses for services such as display advertising–advertising which cannot be targeted at specific groups of users because there is no data on users to exploit.

If you think this is unrealistic, look at craigslist. Craigslist is free to individual users, and it doesn’t collect and sell user data to make billions of dollars. It sells adverts to businesses such as auto dealers and companies placing employment ads. These income streams are more than enough to fund the operational expenses and reap the owners a substantial profit.

Surveillance Capitalism is all about creating the illusion of privacy controls. The social media/search giants have mastered the dark arts of obfuscating how they’re reaping billions of dollars in profits from monetizing user data, and lobbying technologically naive politicos to leave their vast skimming operations untouched.

Keep it simple: ban all collection of user data–no exceptions. That will be easy to enforce and easy for all participants to understand. 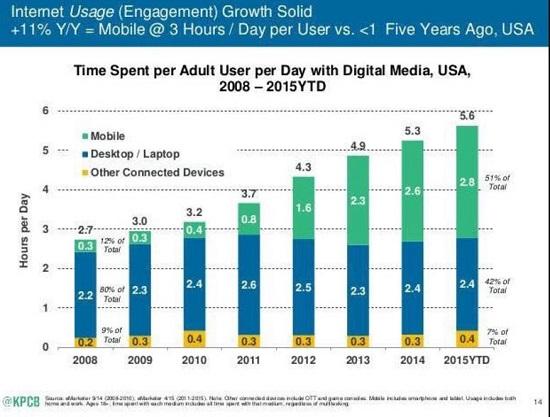