After the Arctic polar vortex brought temperatures in parts of Canada to record lows that, in some places, rivaled the temperatures on the surface of Mars (not to mention leaving nine people dead), the infamous Arctic air has notched another milestone: It has shut down a nuclear reactor due to an extremely rare phenomenon called ‘frazil ice’.

Never heard of frazil ice? Neither had we.

According to Bloomberg, Public Service Enterprise Group, shut a reactor early Thursday at unit at its Salem nuclear plant in southern New Jersey after screens on its intake froze over, restricting the flow of water needed to cool off the reactor, according to spokesman Joe Delmar.

A second unit at a station on the Delaware river was temporarily closed for the same reason. 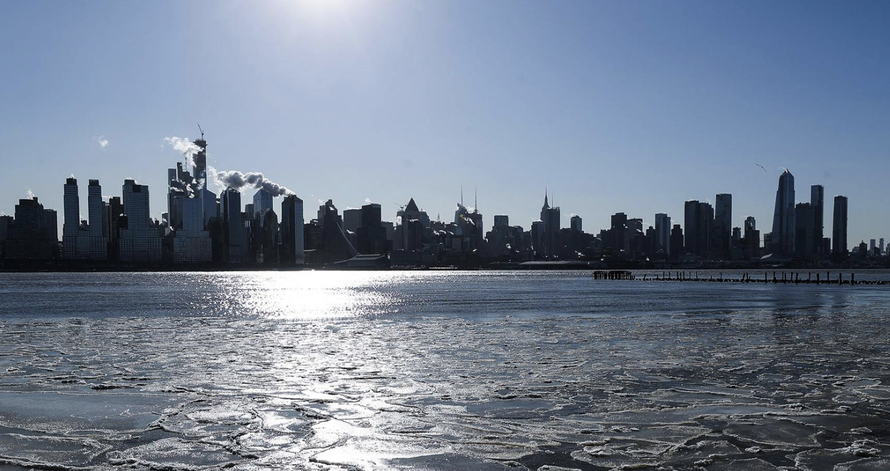 The 60-foot-tall intake screens help guard the reactor against debris like floating wood. But Under extreme conditions (like those witnesses this week), overnight low temperatures at the station can fall into the single digits (or lower), creating frazil ice – small crystals of frozen mist – which can collect on the screens, thicken, and form a cement-like coating that completely blocks the flow of water into the reactor, causing circulators to shut down.

“We had the heaters running, we had folks out there, and we lost the four circulators within five minutes,” Delmar said. He wouldn’t say when Salem 2 is expected to go back into service.

The last time the Salem unit was shut for frazil ice was in 2010. Regular ice formations typically don’t completely block off the flow of water, but because of the frazil ice’s ability to make the reactor completely inaccessible, operations must be shut down.

“I would characterize this as a rare occurrence,” said Chris Earls, senior director of regulatory affairs at the Washington-based Nuclear Energy Institute. “Once it warms up a little bit, it takes care of itself.”