In a sign that Russia might soon be deploying those new hypersonic missiles that Russian President Vladimir Putin has been showing off lately, Reuters reported that the US is preparing to suspend compliance with the Intermediate-range Nuclear Forces Treaty, citing four US officials, opening the door to the reintroduction of medium-range ground-based nuclear arms in the area around Russia.

The officials said the the suspension will kick off a six month countdown that could lead to the dissolution of the treaty. However, Washington could opt to remain a part of the pact if Moscow decides to become compliance with the 1987 Cold War-era treaty. 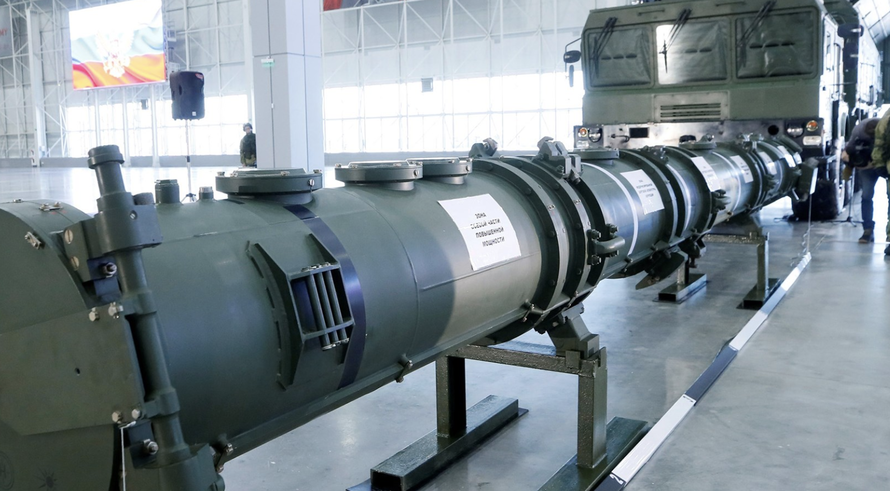 The decision comes after the US and Russia revealed on Thursday that they had failed to work out their differences on the treaty, something that analysts have warned could be the first step in a new Cold War-style arms race – or worse. Both sides have accused the other of violating the terms of the historic treaty, which called for a ban on all land-based missiles with a range of between 310 and 3,400 miles, according to NBC News.

This latest step comes after the Trump Administration repeatedly warned Russia that it would leave the treaty if Moscow didn’t comply with the family by Feb. 2. Both sides have been meeting in Beijing, but Russia’s Deputy Foreign Minister Sergei Ryabkov said on Thursday that the talks had failed.

“Unfortunately, there is no progress,” he told the Russian news agency RIA Novosti according to a translation by Reuters. “As far as we understand, the next step is coming, the next phase begins, namely the phase of the United States stopping its obligations under the INF, which will evidently happen this coming weekend.”

Andrea Thompson, US undersecretary of state for arms control and international security affairs, said Washington would most likely announce the suspension of the INF Treaty in the coming days.

“The Russians still aren’t in acknowledgment that they are in violation of the treaty,” she  said. However, Thompson did add that “diplomacy is never done.”

Of course, this doesn’t bode well for renegotiating the New START arms control treaty that calls for the mutual reduction of the US and Russia’s nuclear arsenals.