Markets are red hot, but it keeps getting downright frosty in macro land. Bulls will say none of this matters because an easy Fed trumps fundamentals. And that may turn out to be correct, but it’s too early to tell. 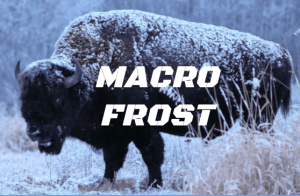 Fact is stocks are on their 8th week of uninterrupted gains since the December lows and as of this writing are poking above their 200MA. The pervasive belief is that the Fed will be able to engineer a soft landing once again.

What has changed since the Decembers lows other than the Fed? Nothing, things keep getting more frosty on the macro front and I’ll show you some charts that have been making the rounds on twitter in the past few days.

Earnings expectations have been sinking hard which is ironically what bears predicted would happen during the red hot tax cut optimism phase of 2018: 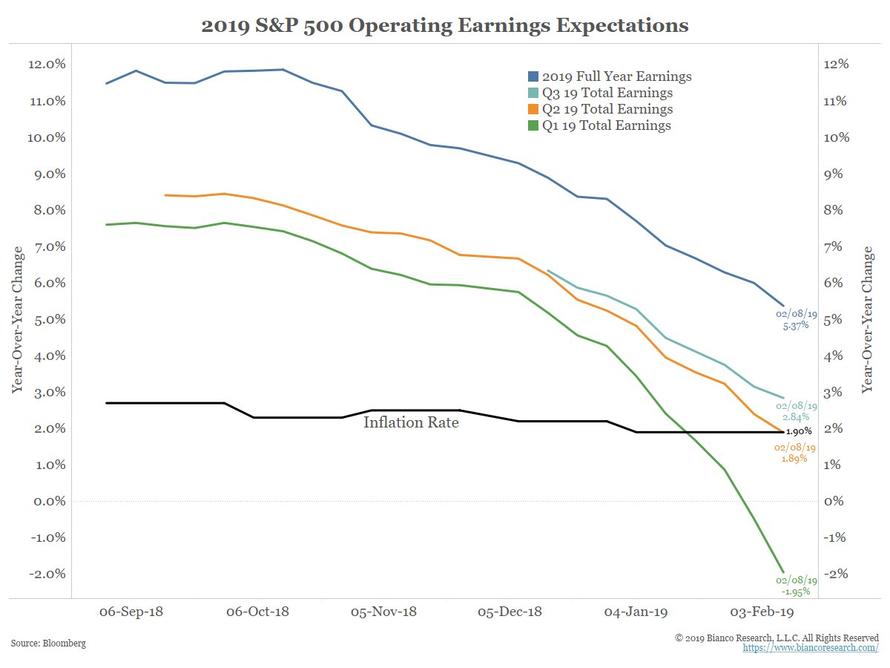 This data goes right in line with ISM manufacturing which shows significant slowing: 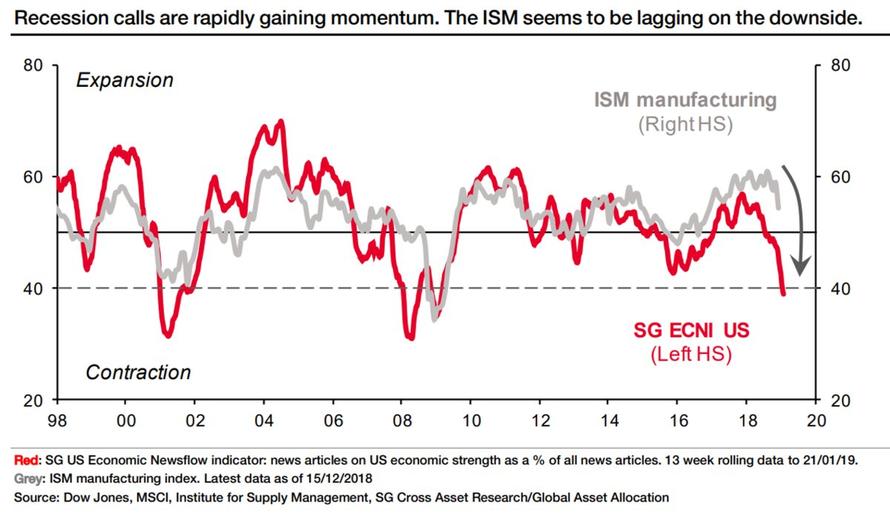 As is small business confidence which has now dropped 5 months in a row, the largest back to back drop since 1998 via Bespoke: 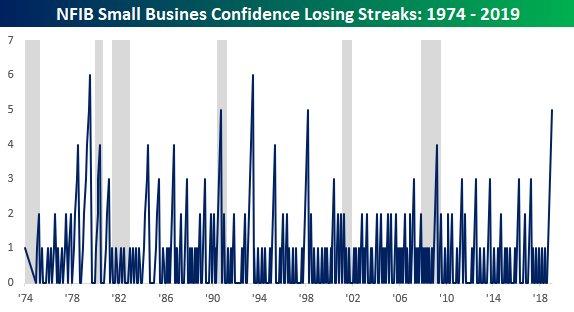 How does this translate into confidence to expand business investments? Not very well apparently: 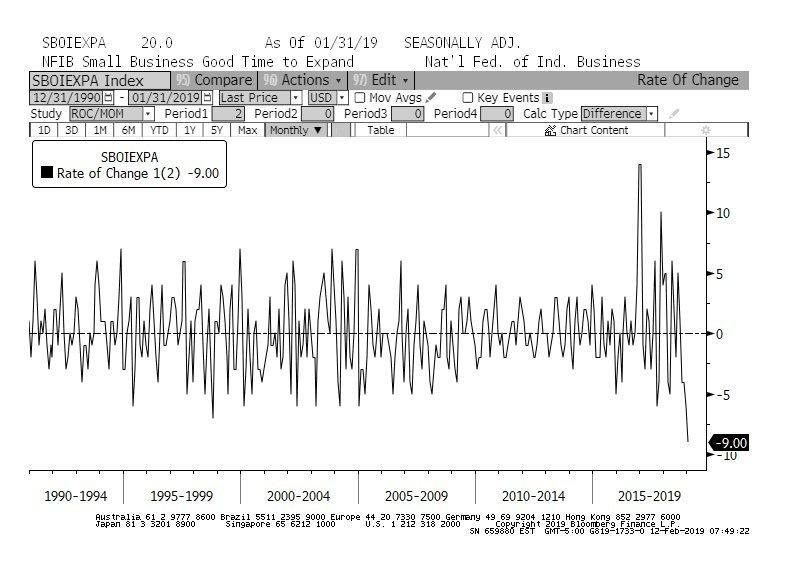 Also sinking: Slowing Hotel Growth Could be Worst in 10 Years

“Growth in the booming U.S. hotel industry is cooling off, data tracker STR forecasts, setting the stage for the lodging industry’s worst stretch since 2009”: 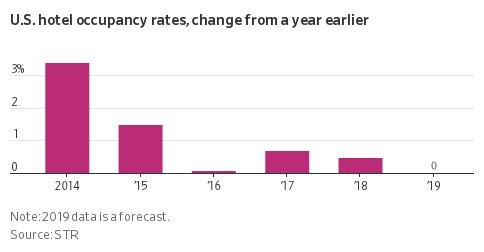 All of this of course explains the real reason why the Fed stopped rate hikes: 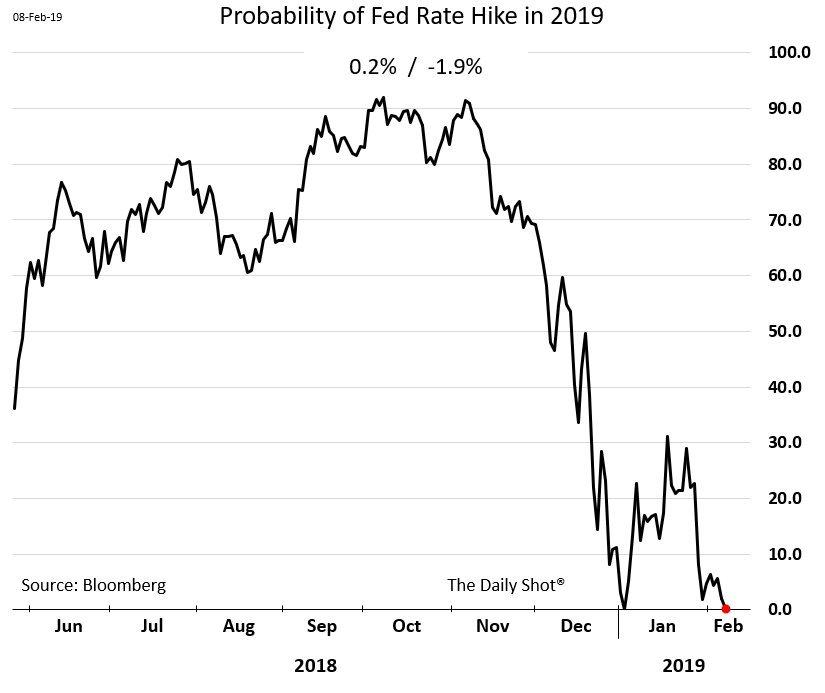 It’s not because the economy is as great as Jay Powell once again proclaimed today. He has to say that as he has to project confidence.

It’s because the economy is not as good as advertised. Otherwise yields would be rising with this rally but they’re not.

I tell you though what is rising: Delinquencies in car loans, as good as a red flag as any. A record 7 million Americans are 90 days+ behind on their auto loan payments, a red flag for the economy, says who? Says the New York Fed: 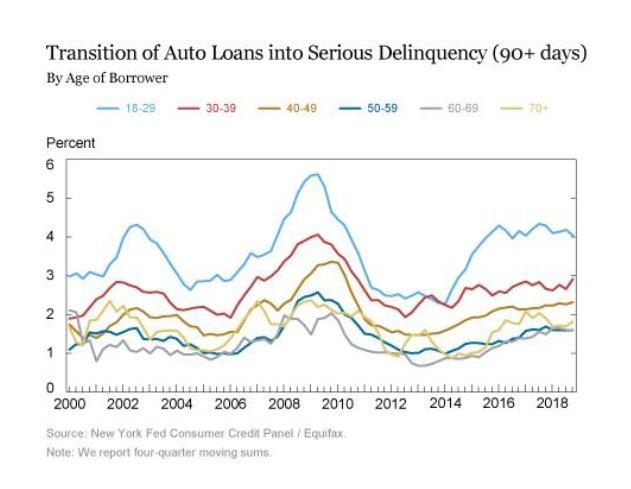 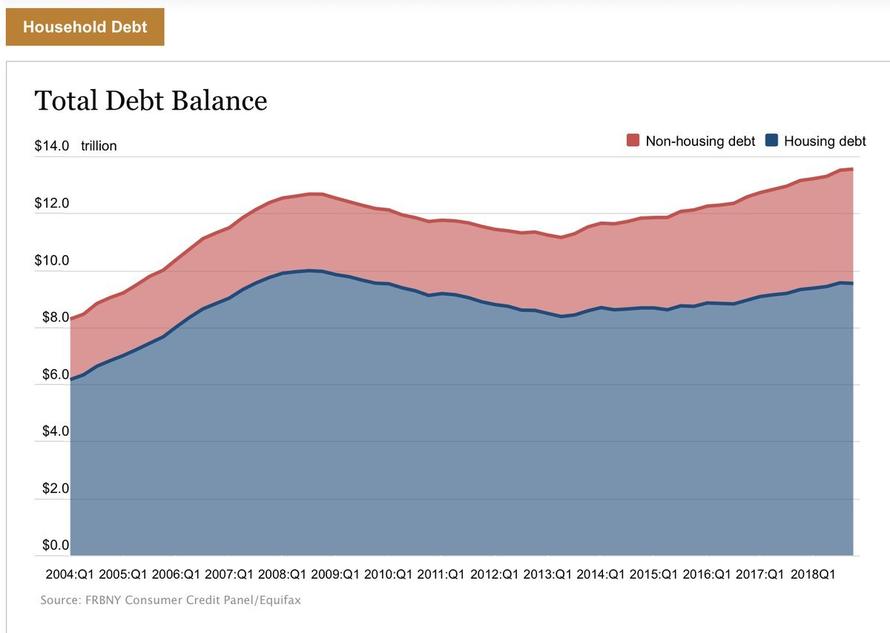 But none of this matters to bulls who are relying on a dovish Fed to save the day and are looking to historic precedent to come through: 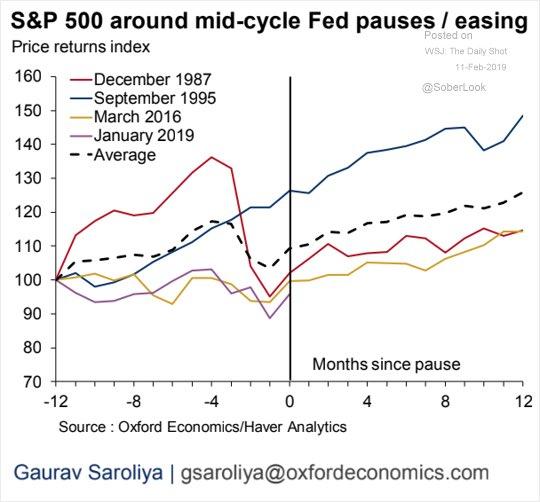 With that history load up the truck right? 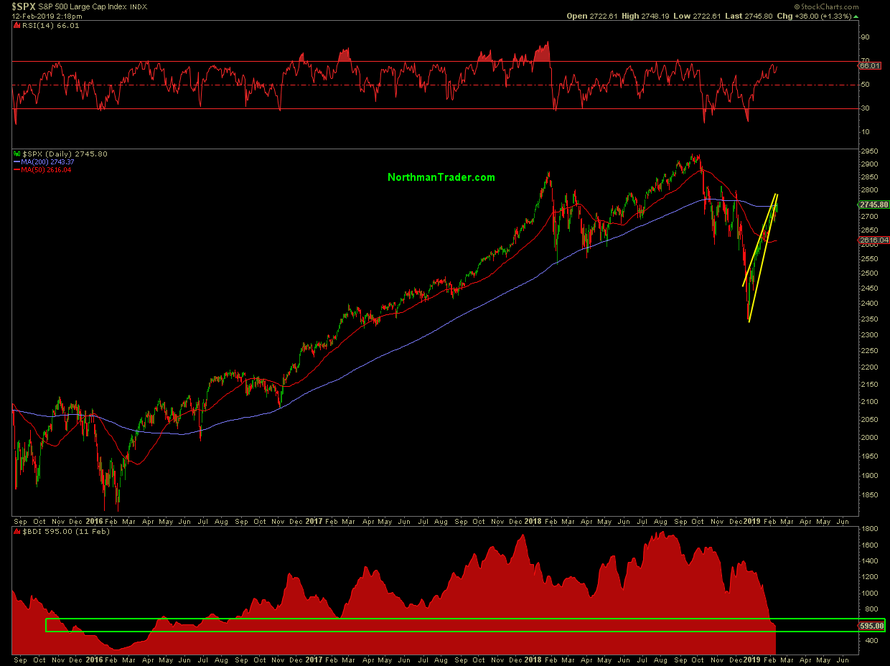 The macro winds may be frosty, but don’t worry the Fed will keep you warm.

So Jay Powell says the economy is good, recession risk is non existent, in fact things are so good he stopped all rate hikes.

Problem is investors don’t believe him and that raises the confidence question. 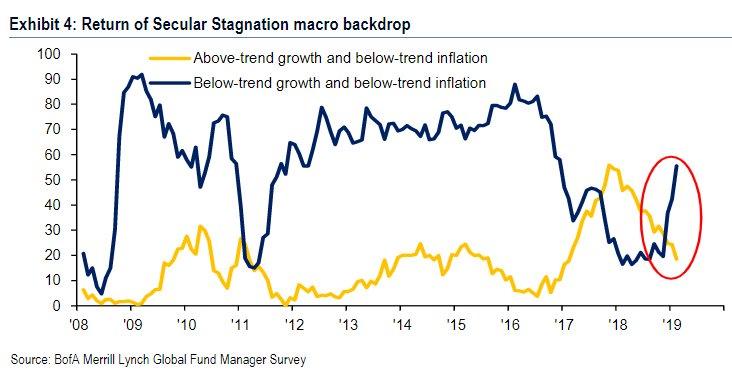 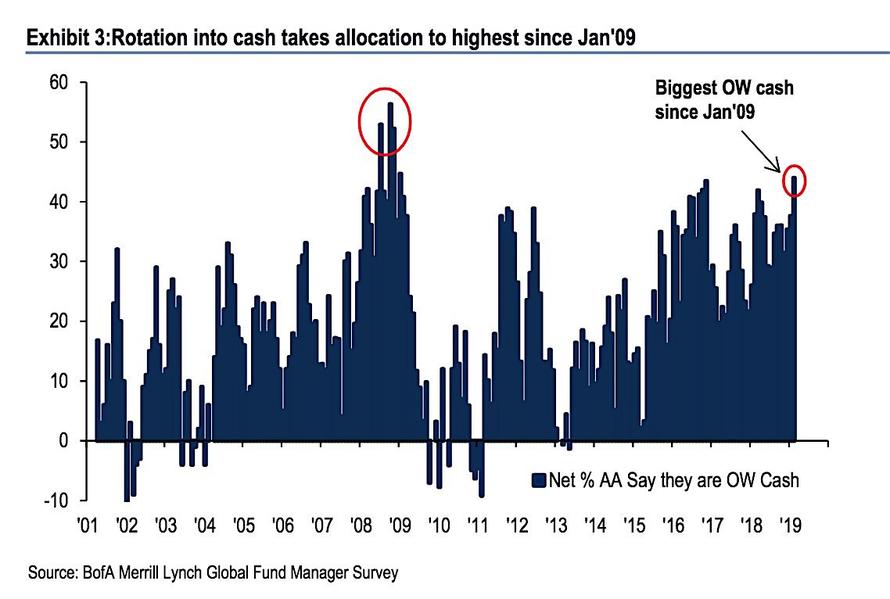 Makes you wonder who’s doing all the buying. Markets are blazing hot, but there’s a macro frost in the air.