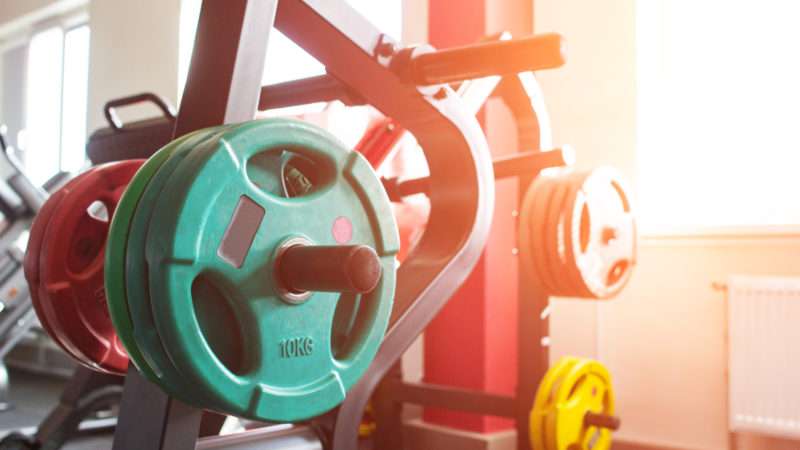 Some of the state’s fitness centers have announced that they will remain open in defiance of an order Gov. Doug Ducey (R) issued on Monday mandating they close, along with bars, movie theaters, and water parks. That order has come amidst a rising number of coronavirus cases in the state.

“We were asked to close in five hours,” Tom Hatten, CEO of the Mountainside Fitness chain, said at a press conference, according to the Washington Examiner. Hatten has since filed a lawsuit against Ducey over his closure order, which his complaint calls “arbitrary and irrational.”

On Tuesday, police charged a Mountainside manager at one of their Scottsdale locations with a misdemeanor for keeping that gym open. Hatten has said he’d pay any fines his employees received.

Other gyms are turning up the resistance as well.

Lifetime Fitness gyms closed in response to the governor’s order. But on Tuesday the gym chain’s CEO Jeff Zwiefel said that they’d be reopening the next day, according to AZ Central.

Fit Body Bootcamp, which describes itself as a “boutique personal training studio” has also said it will stay open.

“When I think of a gym, I think of a place you walk into and you’ve got the bench presses, and the squat machines, and the curl, and all that stuff, and rows of bikes and rows of equipment,” said the franchise owner of one Phoenix-area Fit Body Bootcamp to Arizona’s Family. “That’s just not what we are.”

Arizona’s Family reports that at least two other gyms are open in the Phoenix area in spite of Ducey’s order.

The unwillingness of large segments of the fitness industry to close down again illustrates just how tired Americans are of seemingly endless lockdowns that have kept them inside and endangered their businesses. Many of these gym owners complained to the media that they’re adopting the same cleaning and social distancing protocols as businesses that are allowed to remain open.

It’s a sign that state officials are going to be increasingly hardpressed to force people back into their homes, regardless of the public health merits.

from Latest – Reason.com https://ift.tt/2VJ8OOv
via IFTTT