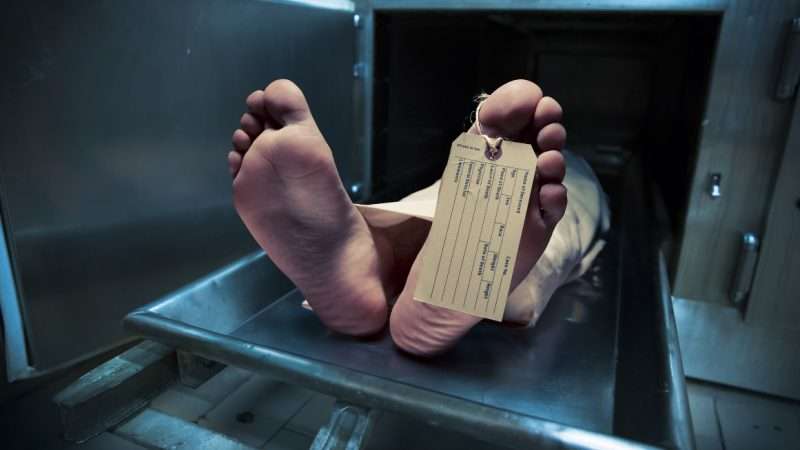 Jeanne Pouchain has spent the last three years trying to prove to the French government she is still alive. In 2017, during a long legal dispute with a former employee, Pouchain was declared dead by a court in Lyon after the employee claimed she had died, even though a doctor had never signed a death certificate. That means Pouchain can no longer get a driver’s license or bank account or health insurance, among other discomforts.

from Latest – Reason.com https://ift.tt/391oROE
via IFTTT