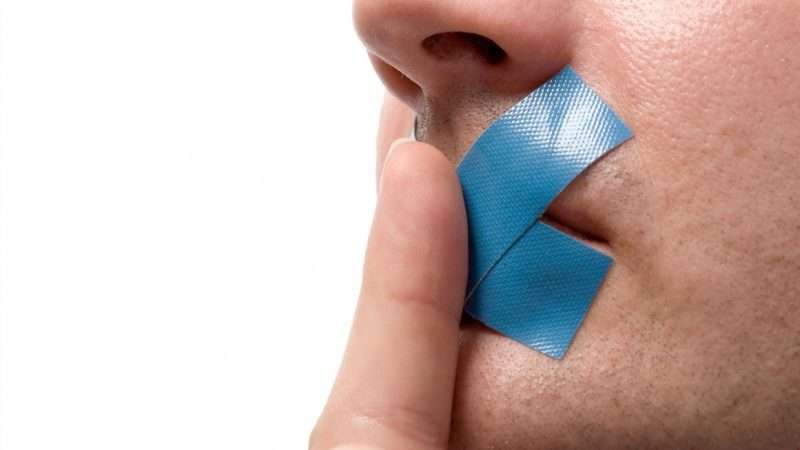 It took two years and the threat of a lawsuit, but officials at Harrison High School in Westchester, New York, have allowed Luke Wong to found a chapter of the conservative Young Americans for Freedom on campus. Wong was turned down twice, for reasons he says were never made clear to him. He says one administrator suggested he join the debate club or write an op-ed for the school newspaper instead. After the Alliance Defending Freedom took up his case, the school relented. “The student provided additional information and made adjustments to the application as requested by the district, and the club was subsequently approved,” said principal Kimberly Beukema.

from Latest – Reason.com https://ift.tt/3p2Juj7
via IFTTT