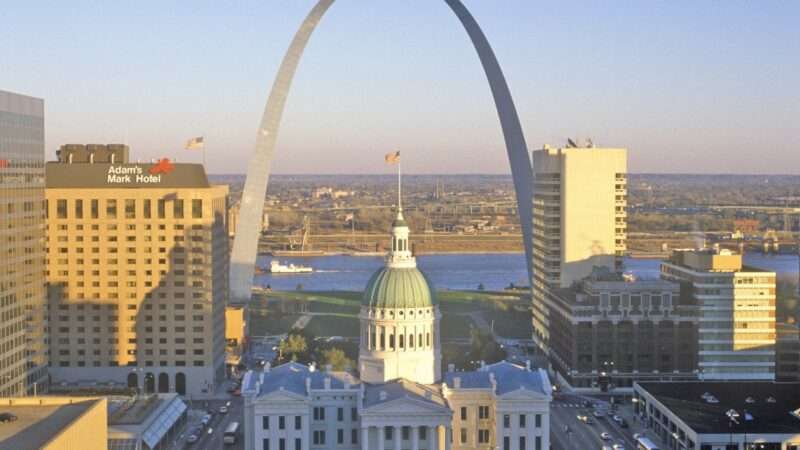 On Tuesday, St. Louis voters cast 25,000 more votes for their next mayor than there were ballots cast. This wasn’t due to fraud but rather the implementation of “approval voting” for the city’s primary, which allows voters to vote for each candidate they’d be willing to support in office, rather than select just one.

In St. Louis, the proposition implemented approval voting for city primaries, with the top two winners facing off again for a final vote. On Tuesday, City Treasurer Tishaura Jones and Alderman Cara Spencer took first and second place in a field of four. They will run off against each other in April to determine who will be the city’s next mayor. According to the city, 44,538 ballots were cast, but there were 69,607 votes for a mayoral candidate. So on average, each voter selected 1.5 choices for mayor.

The Center for Election Science, a nonpartisan nonprofit organization pushing for the implementation of approval voting where possible, supported the grassroots effort to pass Prop. D, and Aaron Hamlin, the group’s executive director, tells Reason the election seems to have gone smoothly.

“We’ve been listening to reports as they’re coming out and the overwhelming response we see is that it’s easy to use,” Hamlin tells Reason. “A number of folks on Twitter expressed relief that they don’t  have to split their votes.”

Indeed, Jones and Spencer both ran as progressive reformers with a slate of typical urban left policy proposals. Hamlin notes that in the past, the two of them would end up splitting St. Louis’s vote, often along racial lines. Voters will still have to decide between the two of them in April, but they may be happier that a progressive is winning the nomination either way.

The election reforms in St. Louis also stripped the race of partisan labels, but in reality three of the candidates were registered Democrats (including both Jones and Spencer) and one was a registered Republican. There were no third-party candidates in the primary, and so St. Louis voters will have two Democrats to choose from in the run-off in April. By contrast, in 2017, both the Libertarian and Green parties had candidates on the ballot, and there were two other independent candidates.

Hamlin says that the lack of third-party candidates this year is not a reflection of the inherent nature of approval voting. The way St. Louis implemented approval voting was specific to how local activists decided to push it. Hamlin believes that approval voting will help Libertarian, Green, or other third-party voters, so long as they have ballot access.

“One of the really big perks is that it captures support for newer and third-party candidates,” Hamlin says. “This is a reform that third parties should get behind.”

from Latest – Reason.com https://ift.tt/3uRvdsU
via IFTTT