Gold eased for a sixth straight session today, trading near two week lows as the 3% price fall last week led to further selling by more speculative momentum players.  If gold ends down today, it would be its longest losing streak since the seven days to May 17.

This will present a buying opportunity as we enter a seasonal sweet spot for gold from November to February. November is gold’s strongest month in the last ten years and it has returned 4.93% on average since 2003. Since 1975, gold has returned nearly 1.5% on average in November (see table above).

Physical demand in China and India appears to have fallen from the incredibly strong levels seen recently but store of wealth, physical buyers in the west continue to accumulate physical bullion in order to hedge against considerable macroeconomic and geopolitical risk.

This is seen in the U.S Mint data which showed that gold coin demand in the first ten months of 2013 has already surpassed total demand for 2012.

Indian demand was tame during the biggest gold buying festivals of Dhanteras and Diwali, celebrated on Friday and over the weekend. Indians are opting for cheaper silver due to high gold premiums and the scarcity of physical gold on the domestic market. This bodes well for silver in the coming months as buyers internationally see silver as undervalued and undervalued against gold.

Many believe new record highs for silver are only a matter of time and we concur.

In the month of April 2013, sales surged to 209,500 ounces, the most since December 2009, after COMEX futures posted the biggest two day slump in three decades. The mint suspended sales of gold coins weighing a 10th of an ounce from April 23 to May 28 because of a lack of inventory.

Gold prices on the Comex in New York have climbed 11% from a 34 month low of $1,179.40 an ounce at the end of June, partly as demand for coins, bars and jewelry increased in Asia, the
Middle East and internationally. China’s imports of the metal from Hong Kong more than doubled to 826 metric tons in the nine months ended September 30 from a year earlier. 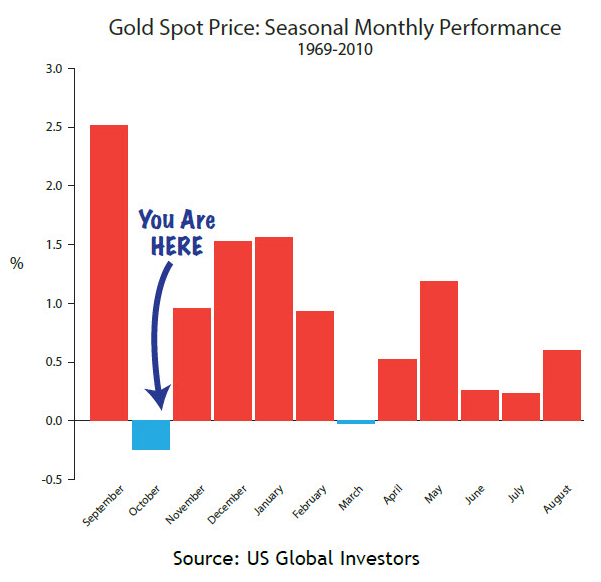 Store of value, gold coin buyers more than tripled their purchases from the U.S. Mint in October from the prior month, U.S. Mint data confirmed.

The U.S. Mint sold 48,500 ounces of the American Eagle gold coins in October, up from 13,000 ounces in September. It was the second straight increase in monthly purchases and came as coin sales continue to recover from August’s low of 11,500.
Sales of the American Buffalo bullion coin, which only comes in the one ounce version, rose to 18,000 in October from 10,000 in September.

The Mint sells gold coins to dealers, who in turn make them available to the public. Market participants consider the Mint data as an indicator of retail investors’ demand for physical gold.

However, ETFs may be a better indicator of retail investor demand and physical coins an indication of store of wealth or financial insurance demand.

This is an important distinction as retail investors tend to buy near highs and sell near lows. While store of wealth buyers are generally value buyers and tend to accumulate physical bullion on weakness and price dips. They are reluctant sellers and therefore do not tend to sell on price weakness rather they use their physical bullion as financial insurance and tend to only sell when they have a need for paper currency.

Physical bullion buyers are savers rather than speculative investors. This attitude and prudent behaviour has served them well in recent years and will do so again in the coming months and years. 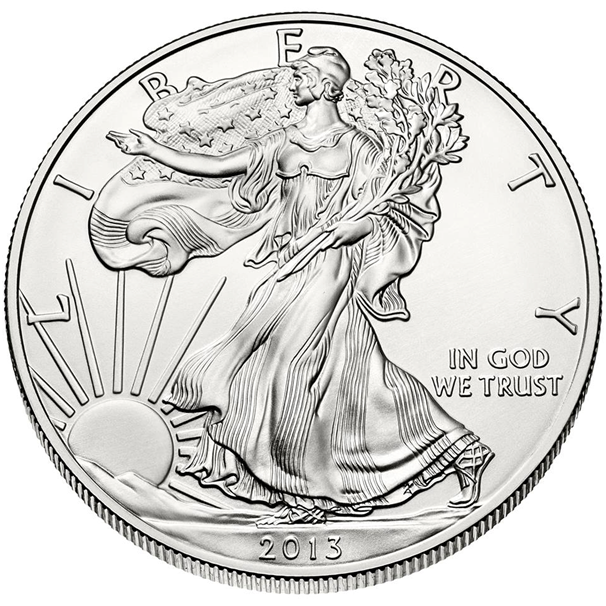