There’s no risk of a recession. Everybody says so. 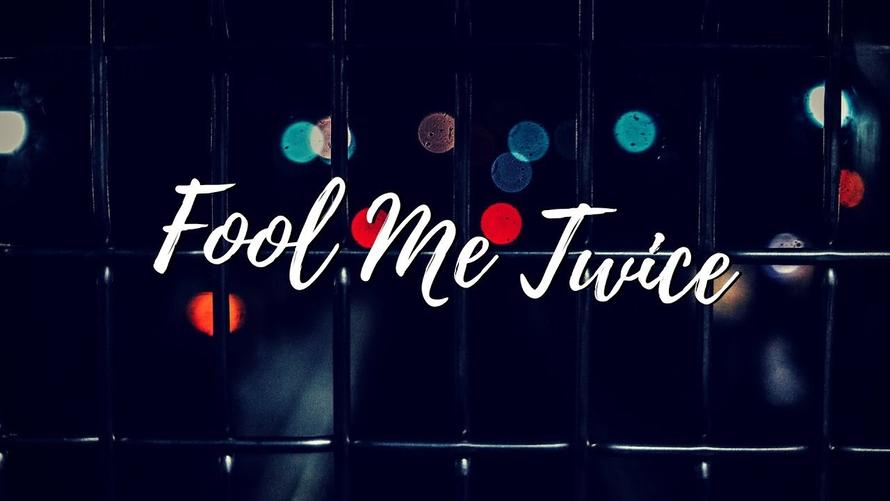 There seems to be a lot of coordinated certainty out there about one thing:

No matter how uncertain things may be we are certain that nothing bad will happen.

ECB’s Nowotny: Uncertainty Is High But No Chance Of A Recession

Well there you have it.

As I’m watching this global parade of confidence and certitude I can’t shake the sense that I’ve seen this story line before. Indeed this morning Todd Harrison sent me a friendly reminder that indeed we may be watching a remake here.

From the 2007 Minyanville article Todd sent me:

“February 21, 2007: “I’m waking up less at night than I was [over the slowdown in housing]. So far, there’s been remarkably little effect [from housing] on the rest of the economy.”- Janet Yellen

March 28, 2007: “At this juncture…the impact on the broader economy and financial markets of the problems in the subprime markets seems likely to be contained.” – Ben Bernanke

April 5, 2007: “The damage from the subprime market has been largely contained.” – Dallas Fed President Richard Fisher

In hindsight we can all of course laugh and say “hey look how wrong and naive these people were”, but the truth may be a lot more sinister than that because none of these people are stupid or uneducated. No, rather they were all in a position of power to know better than anyone else what was going on. Indeed if anyone should’ve have known it was them and perhaps they did.

And if they did know should they have told everyone? The truth? That subprime is a disaster ready to crush the economy? Could you imagine the fear and panic that would’ve ensued? No, with great power comes great responsibility and you just don’t shout “fire” in a crowded theater so the thinking goes.

And so here we are, people in the same positions of power and access to data. And they are all expressing certainty at a time of great uncertainty: There will be no recession. It’s a message coming from people who all have a stake in no recession to come and who have a perceived duty to not instill panic, but rather to shore up confidence.

There’s an old saying that comes to mind: Fool me once, shame on you, fool me twice shame on me.

Or, if you prefer, you can take former President’s Bush’s take on the same saying just before the subprime crisis:

I don’t know if there’s a recession coming this year or next. I can point to all kinds of data points that are extremely cautionary right at this moment. But if there is a recession coming it is highly unlikely that consumers will get the heads up from the cast of characters that are now eager to project confidence and tell us there is certainty there won’t be a recession. Mnuchin, Kudlow, Powell, Draghi, Lagarde, etc.

The words of confidence by their predecessors are still echoing in the memories of the millions who got hurt when subprime blew up and led to the greatest financial crisis in our lifetimes.

The “subprime is contained” cheerleading worked for a few months in 2007. But then it stopped working.