Authored by MN Gordon via EconomicPrism.com,

Something rather distressing with the political economy’s going on…

The populace, through a long sequence of self-inflicted economic and social depravities, has a bazillion and one fire ants up its pantaloons.  What’s more, they don’t like the uneven mix of pain and panic this provokes.  But they aren’t quite sure how to put a stop to it.

By their estimation, the main problem, on surface, is that general incomes do not cover general expenses and debt obligations.  There’s even data to support this.  For example, just this week it was reported that a record seven million Americans are 90 days behind on car loan payments.

Indeed, incomes aren’t cutting it.  But why aren’t they?  What has reduced the aggregate value of labor so far below the aggregate price of goods and services?  What’s the real source of the working stiff’s grave economic discomfort?

A scratch below the surface reveals something rather fantastical.  Though scarcely a soul cares to look.  Of those who bother, only a small and peculiar subset will dirty their hands and dig for an answer.

To the general populace, the primary concern can be boiled down to its crystalline essence as follows: Last year JPMorgan Chase CEO Jamie Dimon made approximately $31 million while the average wage earner made approximately squat.  The universal feeling is that Dimon must be a crook.  Thus, no further explanation’s warranted.

Yet contempt prior to investigation results in conclusions without facts.  Is Dimon really a crook?  Or is he merely a beneficiary of a financial system that’s been rigged to his benefit? 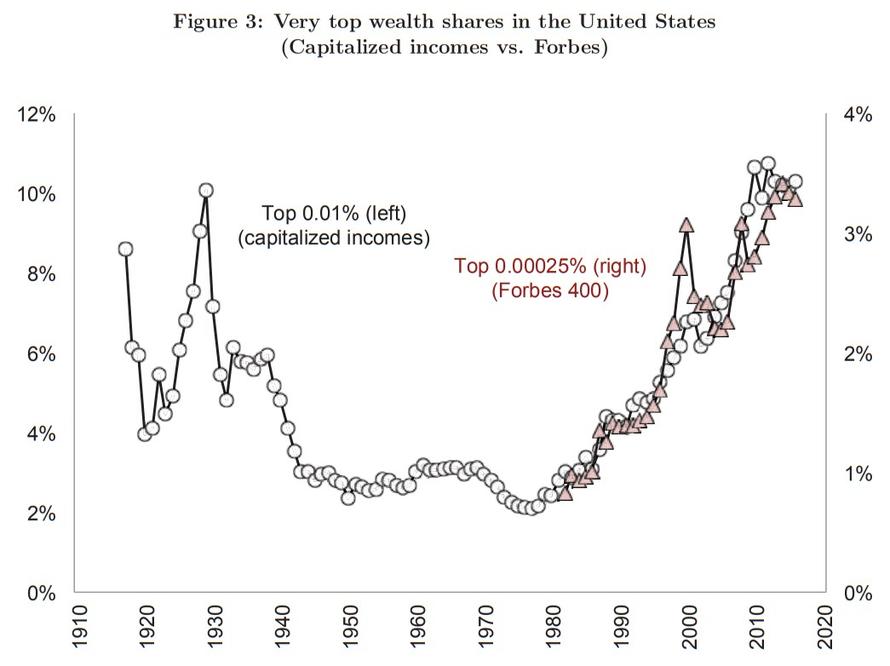 When it comes to the pricing of goods, commodities and services, commandeering prices by a central authority is an utter failure.  This was effectively proven by the experiences of the centrally planned economies of the old communist Eastern Bloc countries during the second half of the 20th century.

Regrettably, price controls don’t stop with just goods, commodities, and services.  The United States, Europe, and Japan have been doing their darnedest during the early years of the 21st century to show that the chi of the old Eastern Bloc also influences credit markets.

Remember, credit, like a commodity or good, has a price attached to it.  The price of credit is the rate of interest a lender charges to a borrower.  Like fixing the price of a commodity or good by a central planning authority, fixing the price of credit by a central bank – such as the Federal Reserve, European Central Bank, or Bank of Japan – is presently being shown to also be an utter failure.

Someone with even a dim perception of the world around them can peer out and see that something strange and grotesque has occurred.  Financial assets, including stocks, bonds, and real estate, have ballooned out well beyond incomes.  Moreover, those who deal in financial assets, like Jamie Dimon, have gotten filthy rich because of it.

This lopsided state of affairs would’ve never come into existence or ballooned out to this magnitude without the Fed’s credit market price controls.  And guess what?  We’re all paying for it…

“The Future Ain’t What It Used to Be”

Earlier this week the official national debt eclipsed $22 trillion.  You may have seen a headline or two.  But no serious calls were made by the President or Congress to meet the approaching calamity head on.  Former Fed Chairman Alan Greenspan – the granddaddy of modern day centrally planned credit creation – issued the following assessment:

“This is an extremely imbalanced situation.  Politically, budget deficits really don’t matter.  What matters is the consequences.

“It is only when eventually the budget deficits, as they always do, engender inflation that you get the political system responding.  We see right now the beginnings of stagflation, but we are not there yet.”

From our perspective, Greenspan’s assessment is disingenuous.  Inflation, remember, is inflation of the money supply.  Following Tricky Dick’s 1971 unilateral termination of the U.S. dollar’s convertibility to gold, as specified by the Bretton Woods system, the money supply has moon launched beyond the exosphere.  Debt levels have generally tracked this trajectory.  And the Fed, in concert with the Treasury, has made it all possible.

What to make of it?

“In the long run, we are all dead,” said 20th Century economist and all around statist, John Maynard Keynes.  This, in short, was Keynes’ rationale for why governments should borrow from the future to fund economic growth today.  This rationale has also allowed Congress to  promise roses without thorns, rainbows without rain, and salvation without repentance.

Alas, attempting to spend a nation to prosperity using borrowed money at everyday low rates courtesy of the Fed is not without consequences.  In the short run, an illusion of wealth can be erected.  In the long run, that illusion slips into decay and disrepair.

Contrary to Keynes, racking up massive amounts of government debt hasn’t produce the nirvana of rising long run living standards.  Rather it produced the disparity of stagnating GDP and rapidly rising government debt, and an extreme wealth gap to boot.

No doubt, as Yogi Berra noted, “The future ain’t what it used to be.” 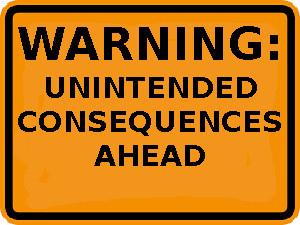 In the long run we’re not all dead.  Some of us are still here, living with the consequences of the shortsighted economic policies of dead economists.