At a Havana press conference Tuesday, the Cuban government accused the Trump administration of preparing a military operation against Venezuela, suggesting that humanitarian aid is a pretext for intervention.

Rodriguez told journalists that the US military is quickly building up assets unbeknownst to Caribbean governments where their bases are located.

Journalists questioned what evidence Cuba has the US is preparing to stage a military operation to overthrow Venezuelan President Nicolas Maduro. Rodriguez told Local 10’s Cuba correspondent Hatzel Vela to examine the airports where he would uncover evidence of the buildup. 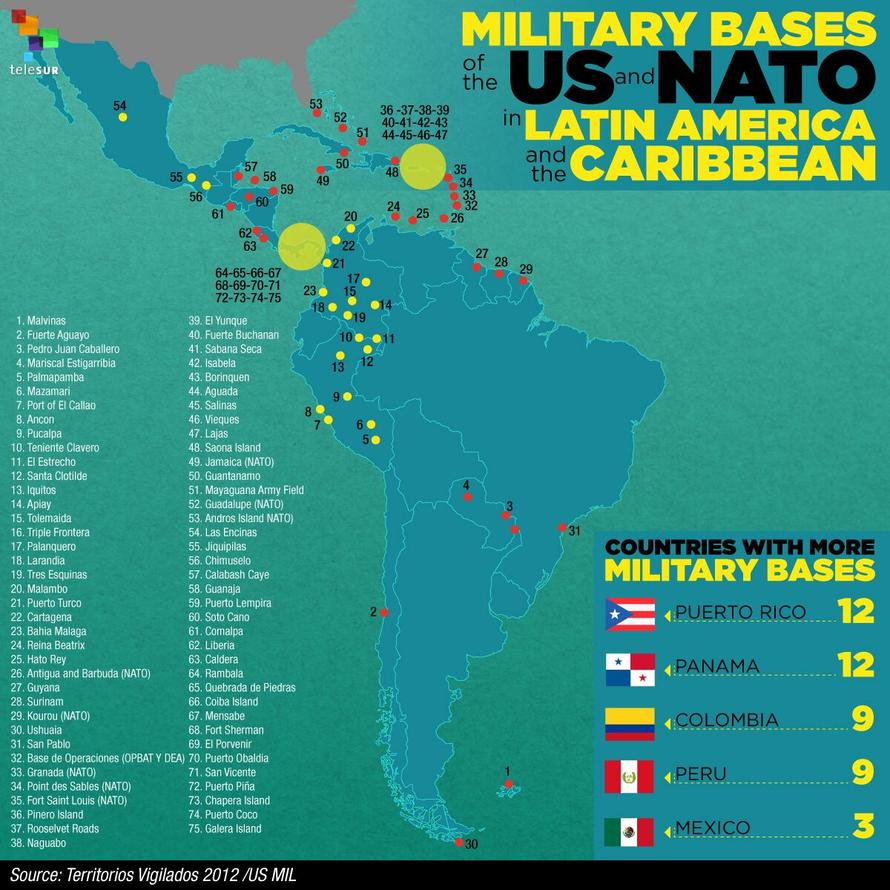 At a speech in Miami on Monday, President Trump called on the Venezuelan military to overthrow Maduro whose failed socialist policies have turned the oil-rich country into an economic hellhole. Trump’s speech came two weeks after Washington imposed new sanctions against Venezuela’s national oil company, a move that could topple the finances of the Maduro regime.

President Trump on Venezuela: “We seek a peaceful transition of power, but all options are open” https://t.co/E9TewE5X6g pic.twitter.com/yh95ICvrOZ

A US military plane with humanitarian aid for Venezuela has landed in Colombia amid political crisis. (A previous tweet incorrectly stated the plane landed in Venezuela. It has been removed).

Rodriguez said large-scale efforts to deliver humanitarian aid with military transport aircraft are being used as a test run for a possible armed intervention.

He then warned: “There is a big political and communications campaign underway which are usually the prelude to larger actions by this government.”

While Maduro has vowed to stay in power, despite American pressure and a growing humanitarian crisis, it seems like a US military intervention could certainly be in the cards.