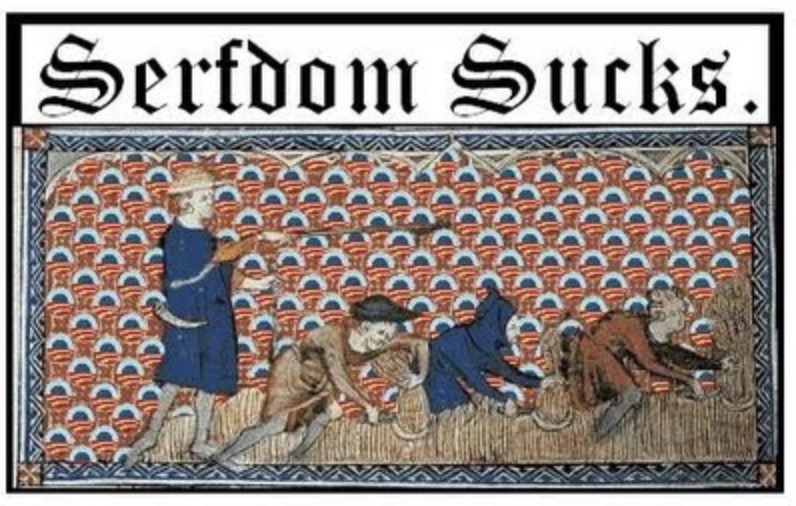 “Happy 18th Birthday! Meet your new Daddy,” read one website advertisement. “Do you have strong oral skills? We’ve got a job for you!” cooed another.

A message on another billboard directed at the “daddies” was more blunt: “The alternative to escorts. Desperate women will do anything”…

SeekingArrangement was founded by Las Vegas tech tycoon Brandon Wade. Wade is apparently worth somewhere in the neighborhood of $40 million. His motto is, “Love is a concept invented by poor people”…

SA also markets itself as an antidote to student debt. In the U.S. and elsewhere, college students are enduring financial instability and hardship. Because of rising college fees and rent, and the lack of time available for work during studies, many women are extremely vulnerable to exploitation. “SeekingArrangement.com has helped facilitate hundreds of thousands, if not millions, of arrangements that have helped students graduate debt-free,” Wade boasts on the website. Promotional videos show young, beautiful women enrolled in “Sugar Baby University” — in classrooms, holding wads of cash, driving luxury cars, and discussing the pleasure and ease of being a sugar baby.

When signing up for an account, potential sugar babies are told, “Tip: Using a .edu email address earns you a free upgrade!”

When plunder becomes a way of life for a group of men in a society, over the course of time they create for themselves a legal system that authorizes it and a moral code that glorifies it.

Watching politics unfold in the post-financial crisis era has been extraordinarily frustrating. While it’s been refreshing to observe the emergence of grassroots populism over the last few years, there’s a problematic lack of depth and clarity embedded in these burgeoning mass movements. Tens if not hundreds of millions of Americans now acknowledge that something’s deeply broken within the current paradigm, but we remain focused on identifying symptoms as opposed to understanding and rectifying the systemic nature of the problem.

Of course, there are numerous complexities when it comes to the administration of an imperial oligarchy, and our system didn’t emerge overnight. Perhaps the most fundamental mutation of the post WW2 era came in 1971 when the international convertibility of U.S. dollars into gold was severed. This is when the country began its long transformation from a largely industrial empire to a financial one. I’ve often highlighted how the purely fiat USD reserve currency is the most powerful weapon ever invented, and how the U.S. control of the global financial system is the true backbone of empire, but it’s equally important to understand how the predatory financial system is also used to subjugate Americans in their own country.

In order to understand how this works we need to dig into the most fundamentally important four letter word in any modern economy: Debt.

END_OF_DOCUMENT_TOKEN_TO_BE_REPLACED

from Liberty Blitzkrieg https://ift.tt/2HAEKx4
via IFTTT