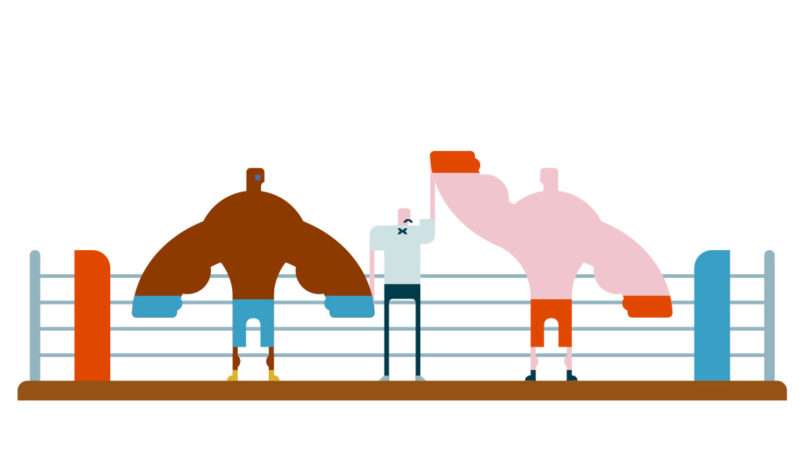 Occupational licensing reform had another big, bipartisan year in state capitols—but no state cut more red tape than Florida. On the last day of June, Gov. Ron DeSantis, a Republican, signed the most sweeping occupational licensing reform bill in modern U.S. history. House Bill 1193 loosened or abolished rules governing more than 30 different professions, including cosmetologists, interior designers, and boxing referees. Once the law is in effect, thousands of Floridians will no longer have to jump through bureaucratic hoops in order to earn a living.

They won’t have to fear the licensing cops either. In 2017, Heather Kokesch Del Castillo was threatened with hundreds of dollars in fines and up to a year in prison when Florida bureaucrats busted her for the crime of giving dietary advice without a license. Florida’s new law specifies that people may provide “information…or advice concerning nutrition” without a license as long as they don’t advertise themselves as medical professionals and as long as the services are not offered to individuals under the direct care of a physician.

The same law also allows barbers and cosmetologists licensed in other states to move to Florida and immediately get to work without going through a lengthy and unnecessary relicensing process. The previous requirement served no purpose other than limiting competition, since barbers do not forget how to safely cut hair when they move across state lines. Thankfully, these “reciprocation” reforms are growing in popularity.

The bill also repealed the occupational licensing requirement for interior designers. Florida had been “one of only six states to license the occupation,” the Institute for Justice, which in 2009 sued over the requirement, said in a press release. “The required license has been replaced with a simpler registration requirement that allows registrants to offer more services.”

Florida isn’t alone. On July 6, Missouri Gov. Mike Parson (R) signed into law a measure allowing workers with an out-of-state license in more than a dozen professions to obtain Missouri’s equivalent without starting from scratch. Meanwhile, Pennsylvania’s Republican-controlled legislature passed and Gov. Tom Wolf (D) signed a bill that strikes down the state’s vague “good character” provisions that often blocked people with criminal records from getting permission to work. Under the new law, licensing boards will be able to block applicants who have been convicted of crimes related to the field in which they wish to work, but they won’t be able to use irrelevant offenses from many years ago as justifications for denying licenses.

Even after the recent spate of bipartisan licensing reforms, many unnecessary, onerous rules are still on the books across the country. State lawmakers everywhere should aim to match—or exceed—Florida’s example.

from Latest – Reason.com https://ift.tt/2EpH4co
via IFTTT