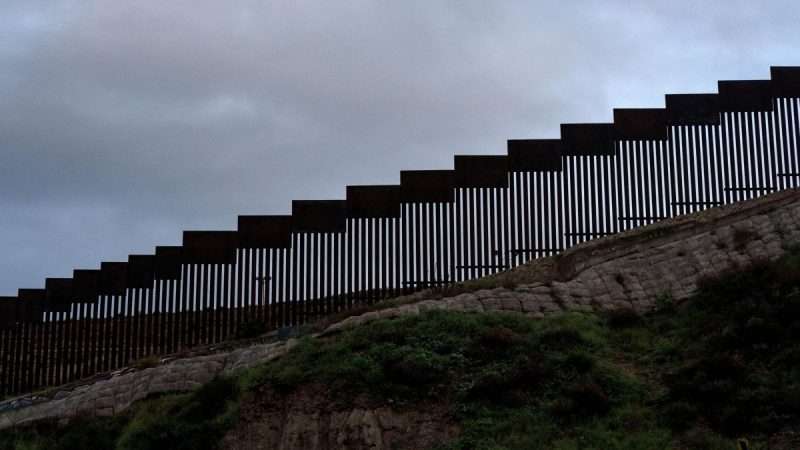 Earlier today, as Jonathan Adler notes, the Supreme Court decided to hear Trump v. Sierra Club, one of several cases involving challenges to President Trump’s diversion of various funds to build his border wall. The Ninth Circuit court decision in this particular case addresses Trump’s efforts to Section 8005 of the 2019 Department of Defense Appropriations Act to use some $2.5 billion in military construction funds to build parts of the wall. It should not be confused with a similar case (also decided by the Ninth Circuit, and involving most of the same parties), which ruled against Trump’s efforts to divert military construction funds by using 10 USC Section 2808, one of a number of powers triggered by Trump’s declaration of a “national emergency” at the southern border.  Unlike the Section 2808 case, the current case does not involve the crucial issue of the scope of presidential “emergency” powers.

As a general rule, a Supreme Court decision to hear a case is not good news for whichever party prevailed in the lower courts (in this case the plaintiffs opposing the border wall). It is certainly possible that the conservative majority in the Supreme Court decided to take the case because they want to overrule the Ninth Circuit on the merits—i.e.  conclude that Trump had the authority to use Section 8005 to divert the funds. But other scenarios are also possible.

In both this case and an earlier, preliminary, Ninth Circuit ruling on the same subject, the lower-court dissenters focused mainly on the procedural argument that the plaintiffs in the case lacked a proper “cause of action” to challenge the funding diversion. This is in fact one of the questions the Supreme Court chose to consider. If they overturn the Ninth Circuit on procedural grounds, that leaves open the possibility that other parties can still challenge the funding diversion and secure a ruling on the merits against it. For example, the US Court of Appeals for the DC Circuit—in a decision written by prominent conservative Judge David Sentelle—recently ruled that the Democratic-controlled House of Representatives has standing to pursue a claim based on constitutional separation of powers grounds.

A ruling on the merits in favor of the administration would be an important victory for Trump. But it could still leave open the possibility that he can transfer funds using Section 8005, but not Section 2808, thereby denying him access to some of the pots of money he wants to use.

Finally, it is possible that the Court took the case because a majority of justices would like to rule against the administration on the merits. In this scenario, the justices might wantto send a strong signal that presidents are not allowed to play fast and loose with the spending power, which properly belongs to Congress.

Many observers seem to assume that this issue will necessarily divide the justices along ideological lines. If so, the plaintiffs are going to lose. But not all the lower court rulings have split in that way. The dissenters in various Ninth Circuit cases on the wall diversion have both been conservative Republican appointees, Judge Daniel Collins in this case and the Section 2808 case, and Judge N. Randy Smith in the preliminary injunction ruling on the current case. On the other hand, the majority in the latter decision included Judge Richard Clifton, a George W. Bush appointee. And, as already noted, prominent conservative Judge David Sentelle authored the recent DC Circuit ruling against the administration in the case  brought by the House of Representatives. Assuming, as is likely, that the three liberal justices will probably vote with the plaintiffs, the latter will need only two conservative “defectors” to prevail.

It is also possible that the whole case will be mooted out before the Supreme Court has a chance to decide it. If Joe Biden wins the presidential election, he is likely to simply terminate the entire funding diversion effort, as he has promised to do.

Otherwise, the Court will have to make some sort of ruling. If they reach the merits, it could set a major precedent on separation of powers and Congress’ authority over federal spending. The stakes in the case go far beyond the specific issue of wall construction. If Trump has nearly limitless authority to divert various  types of construction funds to wall building, future presidents can use the same power to fund all sorts of other projects.

I discussed the broader issues at stake in the wall litigation in greater detail here, here, and here. Some of them are not directly in play in the Section 8005 case. For example, the Section 8005 case does not address the questions of whether Trump can use the power of eminent domain to seize property for the border wall, and whether his declaration of a “national emergency” is legal.

from Latest – Reason.com https://ift.tt/3dGck3P
via IFTTT