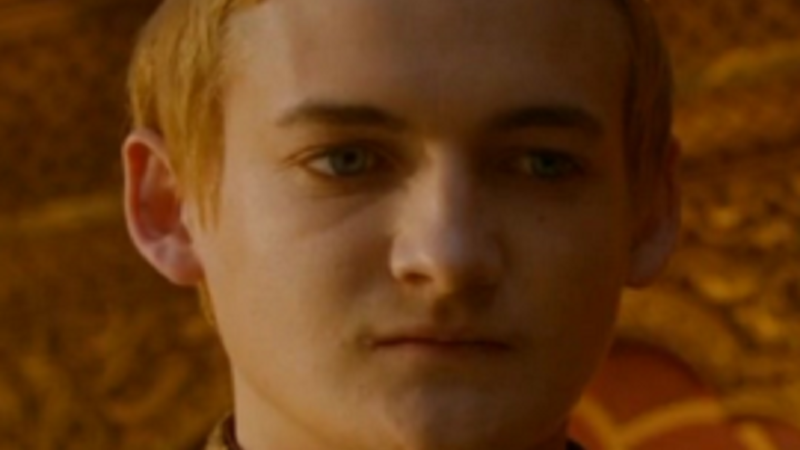 In a recent outburst at a reporter who asked a question he didn’t like, President Trump angrily insisted that “I’m the President of the United States! Don’t ever talk to the president that way!” This is far from the worst Trump temper tantrum. But it caught my eye because of the similarity to a famous scene in Season 3 of Game of Thrones where King Joffrey throws a very similar tantrum and insists “I am the king!” As Joffrey’s grandfather Lord Tywin points out in response, “any man who must say ‘I am the king’ is no true king.” He then makes Joffrey go to bed.

Joffrey’s cruelty and total lack of self-control have often been analogized to Trump’s similar qualities, including by George R.R. Martin, author of the books on which the TV series is based, who noted that “they have the same level of emotional maturity.”

Trump is not the only politician who inspires Game of Thrones analogies. Last year, I critiqued Sen. Elizabeth Warren’s article praising Daenerys Targaryen and trying to analogize parts of her own political agenda to that of the Dragon Queen. Warren’s attempt to claim the mantle of Dragon Queen became even more problematic after what the latter did in episodes that aired a few weeks after the article was published (though, in my view, this plot twist was badly flawed).

Sadly, life imitates Game of Thrones all too often. Though they differ in various other ways, one thing Joffrey, Trump, Daenerys, and Warren all have in common is an aversion to structural limits on government power—especially when they themselves are the ones wielding it.

from Latest – Reason.com https://ift.tt/3fP7iDq
via IFTTT