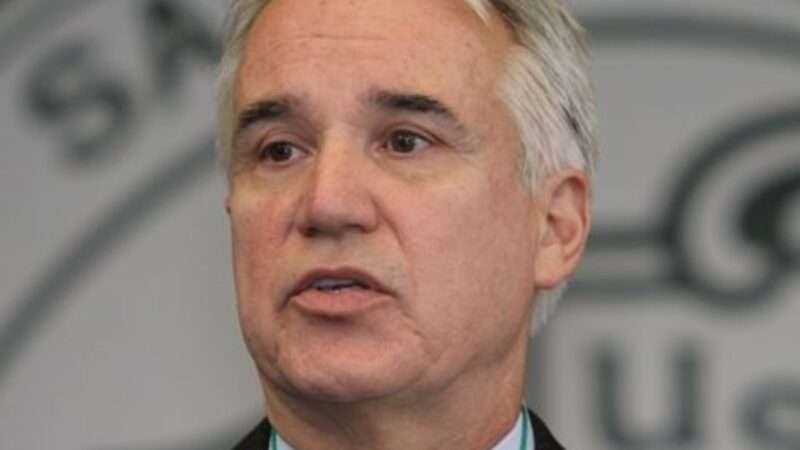 To no one’s surprise, that to-do list drew conservatives’ ire. But the last item on the list also angered some progressives, because it included a pledge to stop upping punishments for alleged hate crimes.

That objection has carried the day. After chatting with some LGBT activists on December 17, the new D.A. has decided to “allow enhanced sentences in cases involving the most vulnerable victims and in specified extraordinary circumstances.” Those circumstances “shall be narrowly construed,” he added. In other words, sentencing enhancements are generally off the table, except when it comes to crimes that the government has deemed particularly hateful.

The irony there is rich. It is progressives who have made criminal justice one of their primary goals, seeking to curtail the carceral state. The U.S. locks people up at higher rates than any other nation in the world, they say, and the system discriminates against people of color. On both points, they are correct.

But when it comes to those who are accused of acting with a particular sort of hate, progressive reformists often pivot to a new target, and that target is the very sort of change they would fight for in virtually any other circumstance.

Calls for criminal justice reform have intensified since the May death of George Floyd, but hate-crime enhancements have historically been immune to such debates. Indeed, some officials have even invoked those calls for reform when handing out enhanced sentences. Two people in Martinez, California, for example, face hate crime charges for painting over a Black Lives Matter street mural in July; Contra Costa County District Attorney Diana Becton explained her decision by calling Black Lives Matter “an important civil rights cause that deserves all of our attention.”

Such a statement encapsulates the problem with hate crimes. An offense, no matter how petty, can receive a more punitive punishment—the exact thing reformers say they oppose—based entirely on subjective ideology. Which ideologies get penalized depends on which ideologies are in power: In Alabama, Republicans this year added police officers to the list of protected classes under hate crime legislation.

“What we probably should have calibrated better is sort of how deeply [the new directive] would be felt by our supporters, by our allies, our [prosecutors],” Joseph Iniguez, the interim chief deputy D.A., told Los Angeles Magazine. “And it wasn’t that we didn’t think about the community—but we were trying to approach it from a place of, ‘Let’s just not use this tool because for the most part, the way it’s used is disproportionate against people of color.'”

Gascón’s “whole goal was to end mass incarceration,” Iniguez said. “It still is, by the way.” Is it?

from Latest – Reason.com https://ift.tt/3hzhVen
via IFTTT