Prime Minister Justin Trudeau’s standing within his own government has never been more tenuous.

On Wednesday, former justice minister Jody Wilson-Raybould, an MP who was once the country’s top prosecutor before resigning from Trudeau’s cabinet, testified to a Parliamentary committee about the “political pressure” and “veiled threats” she endured as Trudeau and members of his office pushed her to offer a deferred prosecution agreement to Quebec-based engineering firm SNC-Lavalin. Her testimony directly implicated Trudeau, who, according to Wilson-Raybould, insinuated during a meeting last year that he needed her to go easy on SNC-Lavalin to improve his prospects for reelection (he reminded her that he’s an MP representing an area of Quebec that could be hurt by job losses if SNC-Lavalin decided to move). 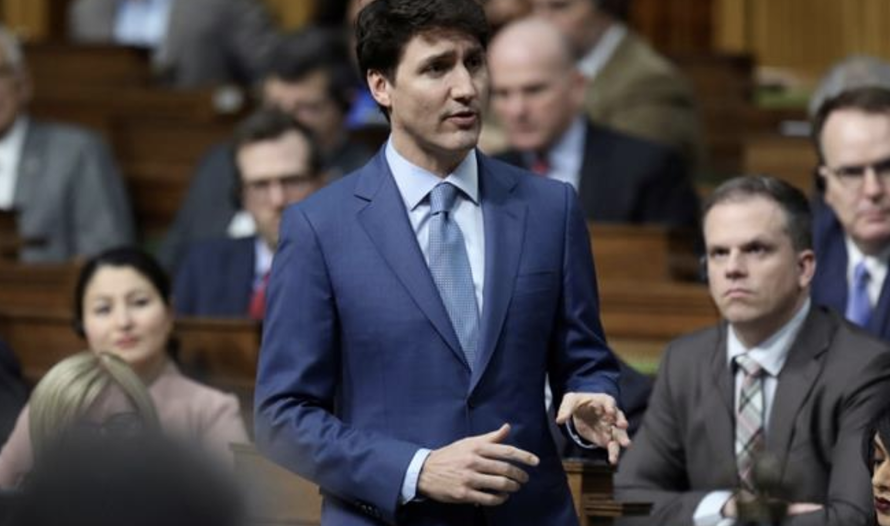 And although Trudeau’s support within the Liberal Party remains relatively steady – he told reporters on Wednesday that he has no plans to resign – opposition figures are doing their best to stoke public anger with Trudeau. Late Wednesday, after Wilson-Raybould had finished her testimony, Canada’s Conservative opposition leader Andrew Scheer demanded Trudeau resign, saying the prime minister had “lost his moral authority” to govern.

Andrew Scheer said late on Wednesday that Trudeau “has lost moral authority to govern” and “must resign” at once.

“Mr Trudeau can no longer, in good standing and with a clear conscience, lead this great nation,” he added.

Trudeau has steadfastly disputed Wilson-Raybould’s characterization of what happened, and insisted that he didn’t do anything improper.

Wilson-Raybould left his government earlier this month after being abruptly transferred to lead the country’s Veterans Affairs ministry, which was widely seen as a demotion. In her testimony, Wilson-Raybould implicated at least 11 employees in Trudeau’s office and members of the privy council for participating in the pressure campaign.

Even if he doesn’t resign, polls show that the scandal could cost Trudeau his job during October elections.