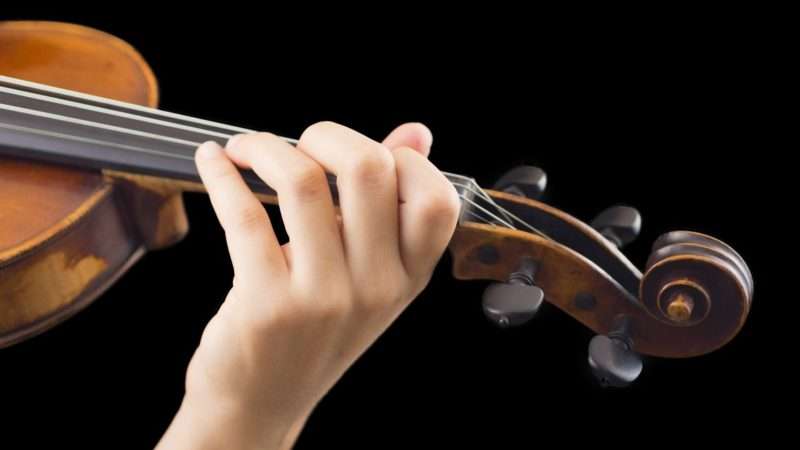 Video shows Aurora, Colorado, police using pepper spray to break up an apparently peaceful protest Saturday over the death of Elijah McClain, who died after officers placed him in a chokehold. The protest began early in the day. As night began to fall, a group of violinists began to play in honor of McClain, who was a violinist. But officers told the remaining protesters that it was now an “illegal gathering.” When they did not leave, the officers sprayed them with pepper spray.

from Latest – Reason.com https://ift.tt/3i8yw8C
via IFTTT