A Wall Street Journal story about two executive departures at GM included a stray detail that raised eyebrows elsewhere in the financial press.

As GM works through an extensive restructuring in its North American operations that will involve the shuttering of several factories and some 14,000 layoffs, two executives who report directly to CEO Mary Barra are departing the company. Alan Batey, the longtime head of GM’s North American business, will be retiring.

Alicia Boler Davis, GM’s head of global manufacturing, is leaving to take a position at Amazon.com Inc., according to people familiar with the matter. Ms. Boler Davis couldn’t be reached for comment and her future position at the retailing giant couldn’t be learned. An Amazon spokesman declined to comment.

Ms. Boler Davis, 49, has been a rising star and one of Ms. Barra’s most trusted lieutenants, having also run the auto maker’s connected-car and quality divisions. She has led manufacturing for nearly three years.

While it’s unclear what Davis’s role will be at a Amazon, CNBC swiftly followed up by raising an important question: Is Davis’s hiring a sign that that Amazon might be working on its own driverless car? 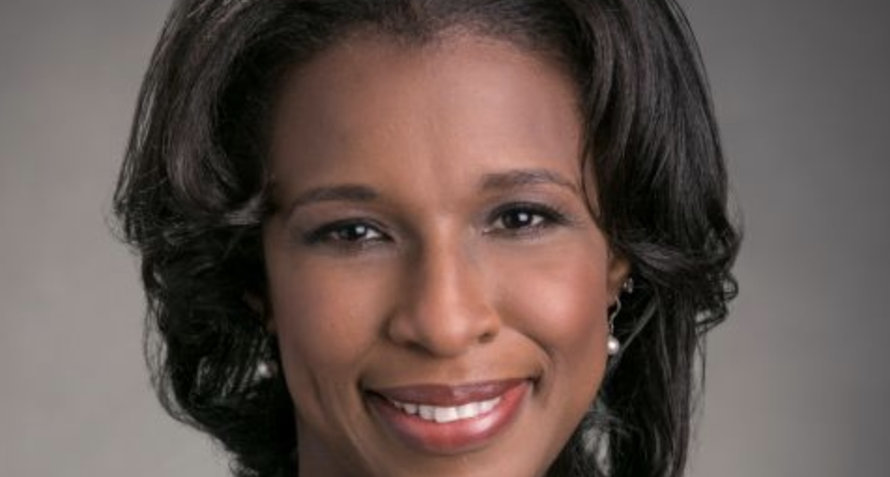 Considering that Amazon recently invested in two automotive tech firms, Rivian and Aurora, it’s not an unreasonable thing to ask, as CNBC pointed out.

GM recently initiated a broad restructuring effort to save the company some $6 billion in costs through 2020.

Amazon recently invested in two automotive tech firms. It led a $700 million investment in electric vehicle makers, Rivian. Rivian’s all-electric pickup and SUV could pose a direct challenge to established truck manufacturers like General Motors. Amazon also invested in a $530 million round of funding for Aurora, a startup developing autonomous systems that could rival those from GM Cruise. The company is already hauling some cargo in self-driving trucks from a startup called Embargo.

While Amazon is investing in automotive tech, it’s not known whether the e-commerce and cloud computing titan will seek to manufacture its own driverless cars. Boler Davis’ experience could also be useful as Amazon seeks to automate its warehouses and other facilities.

Given Davis’s close relationship with Barra, it’s unlikely that she was pushed out. More plausible would be the notion that Amazon was looking for an executive who could organize large-scale automobile manufacturing system. Barring that, her expertise could at least be useful as Amazon pushes to further streamline and automate its warehouses.

And, if nothing else, Davis would also bring a little diversity to the upper ranks of a company that has been under scrutiny for being too white and too male.

Whether Amazon is working on a car, or not, it’s unlikely that we’ll hear anything concrete from the company in the near future. Tech firms have been notoriously tight-lipped about their efforts to build driverless cars – just look at Apple’s secretive “Project Titan.”

But it’s definitely something to consider.