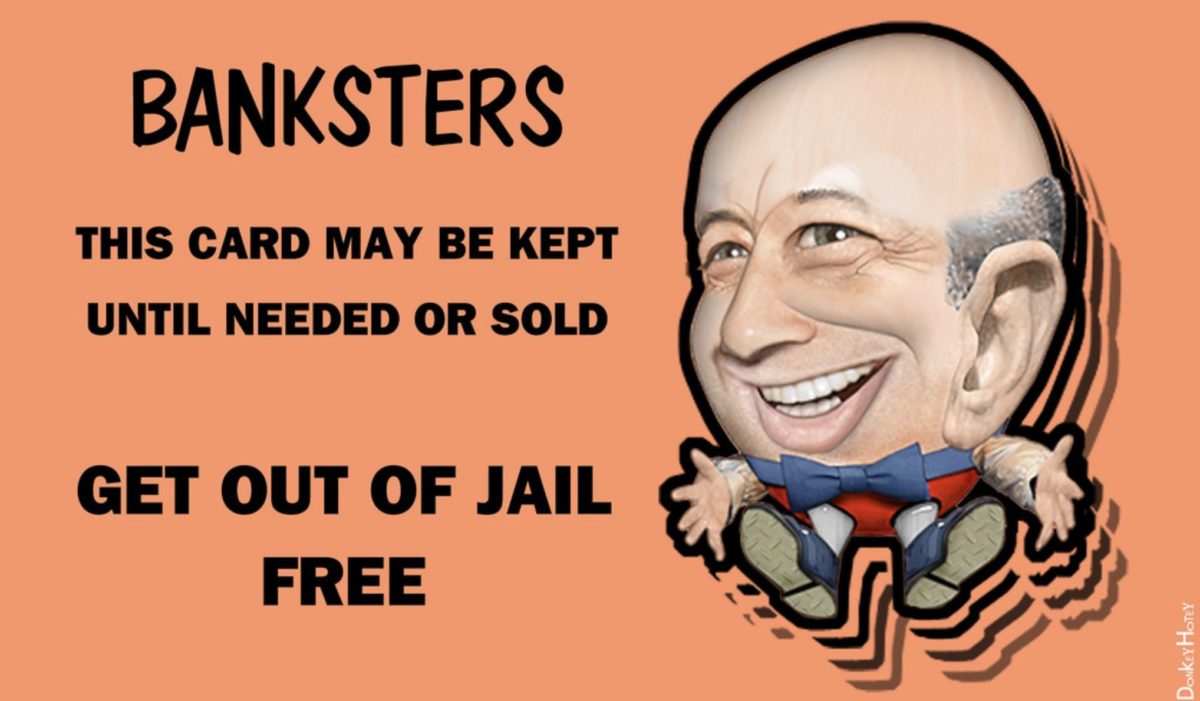 Ryan Murphy, an economist at Southern Methodist University, recently published a working paper in which he ranked each of the states by the predominance of—there’s no nice way to put it—psychopaths. The winner? Washington in a walk. In fact, the capital scored higher on Murphy’s scale than the next two runners-up combined.

“I had previously written on politicians and psychopathy, but I had no expectation D.C. would stand out as much as it does,” Murphy wrote in an email…

On a national level, it raises the troubling question as to what it means to live in a country whose institutions are set up to reward some very dubious human traits. Like it or not, we’re more likely than not to wind up with some alarming personalities in positions of power.

One of the most frustrating aspects of modern American politics — and the culture in general — is our all encompassing fixation on the superficial. It’s also one of the main reasons I have very little interest in presidential politics, which basically consists of a bunch of billionaire friendly puppets auditioning to become the next public face of imperial oligarchy. Though I understand the desire for quick fixes, our focus on highlighting and mitigating only the symptoms of societal decay as opposed to the root causes, ensures we’ll never achieve the sort of positive paradigm-level shift necessary to bring humankind forward.

END_OF_DOCUMENT_TOKEN_TO_BE_REPLACED

from Liberty Blitzkrieg https://ift.tt/2QfxyO1
via IFTTT