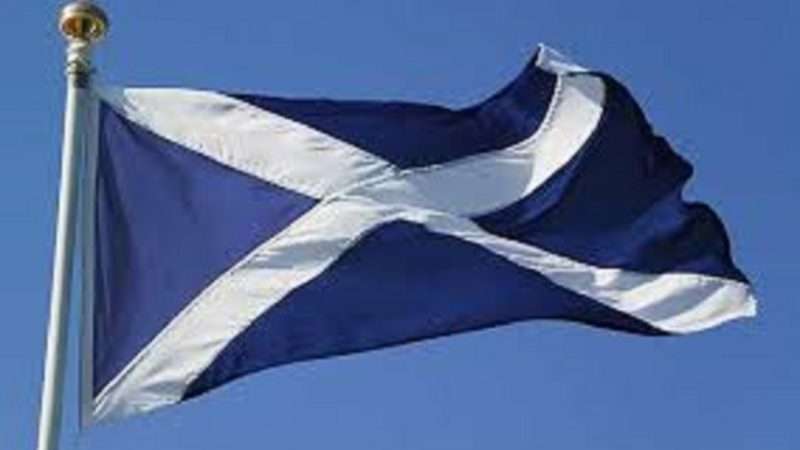 If you follow debates about political or philosophical issues, you have probably run across people accusing their opponents of committing the “No True Scotsman Fallacy” or even been accused of it yourself. In a helpful post at the Radical Classical Liberals blog, Philosopher Aeon Skoble has a good explanation of why such accusations are often wrong. The supposed fallacy isn’t always actually a fallacy:

Say you encounter someone, Sam, saying “I dislike [movement/theory/group G], because they say [bad thing B].” Say you’re a member/proponent of G, and you not only agree that B is bad, but you’re pretty sure that’s not representative of G, and indeed inconsistent with G, so you tell Sam that, and Sam replies that some other person Bob says B, and that Bob is a G. Under what conditions can we properly affirm that Bob is in fact not a G? In logic class we encounter the “no true Scotsman” fallacy:
“No Scotsman would drink vodka”
“McGregor [a Scotsman] drinks vodka.”
“Well, no true Scotsman would drink vodka.”
The illicit rhetorical move accomplished by this fallacy is to immunize a generalization against a refutation by counterexample by smuggling in an ad hoc modification to the definition.

But is every scenario like the one I’ve described an example of “no true Scotsman” fallacy? Say Bob claims to be a Christian, but frequently lies and betrays and kills. When asked, he reports that he does not believe in the divinity of Jesus, or even in God at all. So if Sam said “I dislike Christians, that Bob guy is just awful,” and you replied “look, Bob just is not a Christian, so you’re mistaken to dislike Christianity because you don’t like Bob,” would you be committing “no true Scotsman” fallacy? I think the answer is no. You are correct; Bob, despite calling himself Christian, is not one, and Sam is wrong both to take Bob as representative of Christianity and to dislike Christians on that basis.

This comes up in political contexts, of course. Sam claims to dislike libertarianism because he read something by Bob, who also claims to be libertarian, to the effect that it’s great that the police harass racial minorities and imprison them for minor offenses, or that immigration from Mexico is a bad thing because they’re mostly criminals anyway. This is a fictional example, but I’ve engaged on social media with people who claim that libertarianism is bad because that one guy is a racist, or that one other guy opposes immigration. I generally respond by enumerating the ways in which racism (or closed-borders or protectionism or what have you) just aren’t part of libertarianism. Am I committing “no true Scotsman” fallacy? I don’t think so. I think, as in the case of Bob the non-Christian, that there has to be a way to respond to caricature and distortion that is not also committing the fallacy. As with the religion case, Bob may simply be inaccurate in his self-description of his politics.

Obviously, there is room for a lot of debate about which beliefs are incompatible with libertarianism or Christianity (ditto for Judaism, socialism, conservatism, etc.). Some argue that you can’t be a true libertarian unless you support the most absolutist possible version of the “Non-Aggression Principle” or that you’re not a true Christian unless you embrace the theology of the Catholic Church or all the views of Pat Robertson. But the fact that the boundaries of libertarianism and Christianity are contestable doesn’t mean there are no boundaries at all.

The existence of borderline grey areas doesn’t vitiate the fact that there are easy cases, as well. For example, it should be obvious  you can’t be a true Christian if you’re an atheist and you believe that Jesus Christ doesn’t offer any valuable insight into morality. Theism and at least some substantial commitment to Christ’s message are core elements of Christianity. Similarly, you can’t be a true libertarian if you support socialism, fascism, Jim Crow segregation, or ethno-nationalism. All of of these ideologies are inimical to core libertarian commitments to universal equal rights to economic and personal liberty, regardless of ancestry or background.

The “No True Scotsman Fallacy” isn’t even always a fallacy when applied to matters Scottish. Being a true Scotsman (defined as being a person of Scottish ancestry) is compatible with a very wide range of beliefs. But being a Scottish nationalist is not. For example, it is likely accurate to say that “no true Scottish nationalist” believes that Scotland should be stripped of all autonomy and its governance completely controlled by the British parliament in London.

That’s true even though Scottish nationalists may disagree among themselves about exactly how much independence or autonomy is optimal for Scotland, and it may not be easy to figure out what is the precise dividing line between nationalists and their opponents.

from Latest – Reason.com https://ift.tt/2Othp41
via IFTTT