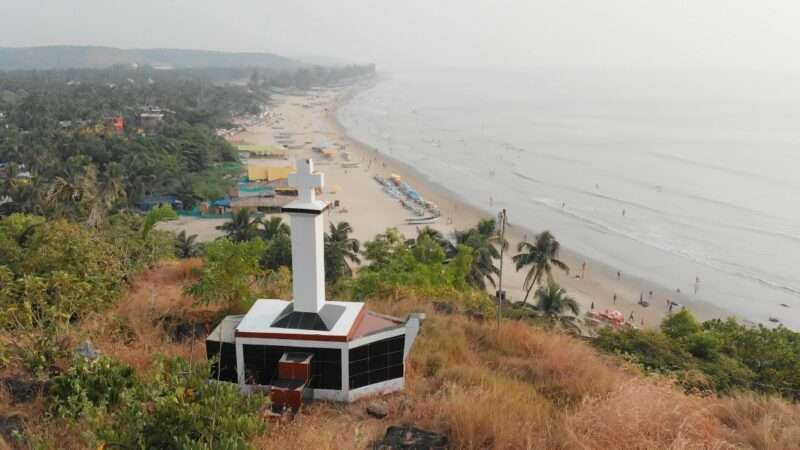 Police in Uttar Pradesh, India, have charged four people, including a Korean Christian and three Indian citizens, with blasphemy and violating a law banning people from attempting to convert others. The four say they were merely delivering food aid to the poor. But police say a woman told them they told her she could get free food by coming to church and was offered money to convert to Christianity. The man organizing the food effort says the charges are trumped up and that two of the Indians who were arrested aren’t even Christian but just helping to deliver the aid.

from Latest – Reason.com https://ift.tt/3oYvhDG
via IFTTT