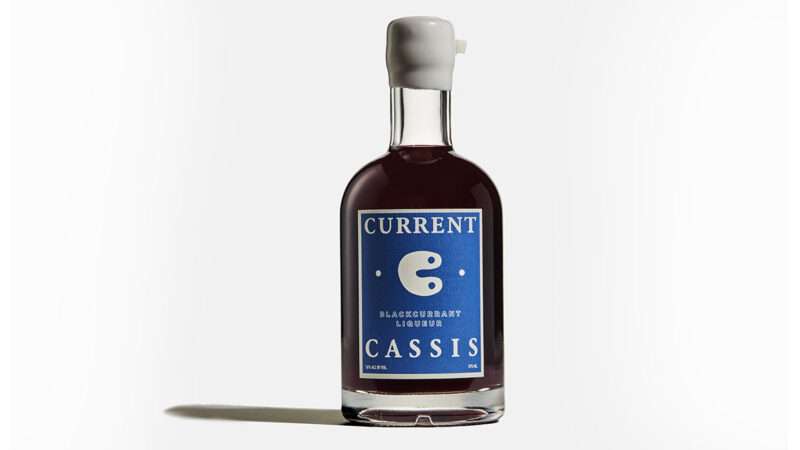 In 1911, the logging industry lobbied for a national ban on black currants, arguing that they were hosts for certain forms of fungal diseases that threatened pine trees. The lobbyists succeeded in passing this prohibition, but botanists developed disease-resistant varieties of the berries as the century progressed. The feds eventually allowed states to legalize the plants, and various states started doing so in the ’60s. New York only repealed its ban in 2003.

The use of black currants in cocktails has lagged, as delicious domestically produced liqueurs are still hard to come by. That makes Current Cassis, a new small-batch product from the Hudson Valley, all the more exciting.

Having tasted this tangy, bittersweet liqueur in many different drinks, I’ve concluded that the best way to imbibe it is in a glass, over a single large ice cube. It can also be paired with champagne to make a kir royale, but don’t overcomplicate it. Enjoy the drink and revel in the fact that the government has finally stopped holding black currants hostage and made them available to consumers.

from Latest – Reason.com https://ift.tt/3eciPxy
via IFTTT